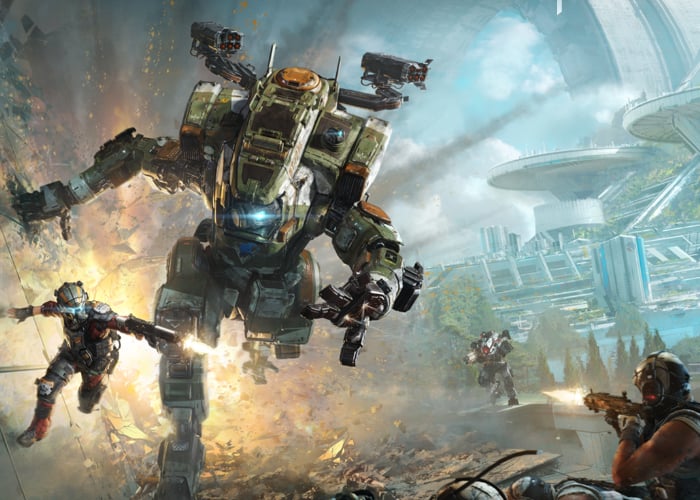 In a few hours time games development team Respawn will be unveiling their new battle Royale game Apex Legends. The highly anticipated reveal will take place during a live stream commencing at 8 a.m. Pacific time today. The reveal was confirmed by Vince Zampella, CEO of Electronic Arts’ Respawn Entertainment over the weekend.

Apex Legends will take the form of a new battle royale shooter game, set in the Titanfall universe and is rumoured to have 60 players instead of the usual 100 in a battle royale, and as expected to be available to play on PC, PlayStation4, and Xbox One. Rod Breslau, an eSports consultant and insider explains a little more about the new battle royal game. 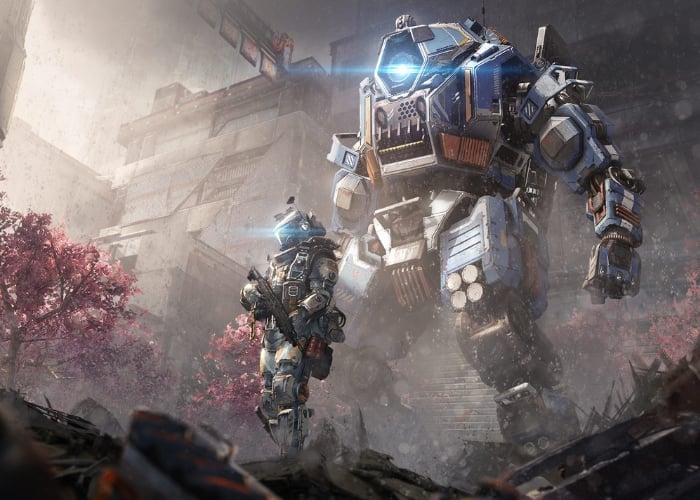 Micro-transactions and loot boxes for cosmetic items and in-game content are said to be in Apex Legends with a very similar approach to that in Overwatch. Respawn invited top streamers and esports pros across Battle Royale and other FPS games to playtest Apex Legends in Los Angeles this past week. Speaking anonymously, multiple attendees said the game felt good and were genuinely excited for it.

One top BR streamer/player provided their thoughts: “The game definitely has A LOT of potential. I don’t think it’ll get old fast either. Was sad to leave when the time was up and I can’t really say that about any new games in this game drought. I’m excited to see where it goes.”