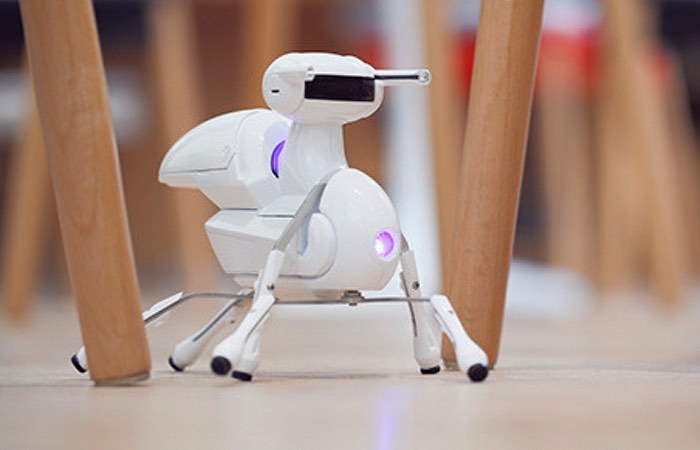 A new affordable DIY robotic kit has been launched over on Indiegogo this week in the form of Antbo, an insect Arduino robot that is easy enough for anyone to build, says its creators, and can be Programmed in a number of different ways using Scratch, the Arduino IDE or Whendo.

The small insect ant inspired robot can be controlled using a companion smartphone application, your voice or even by drawing lines on paper and is available for just $59.

Watch the video below to learn more about the construction process involved in building the Antbo robot as well as some of the features and functionality you can experience once it’s been built.

Once he is assembled you can control Antbo using your smartphone, your own voice, or by drawing lines on paper. If you have more than one Antbo you can even make them fight each other! Antbo can perceive and explore his surrounding environment by using his neuronic system to think and react to stimulus. 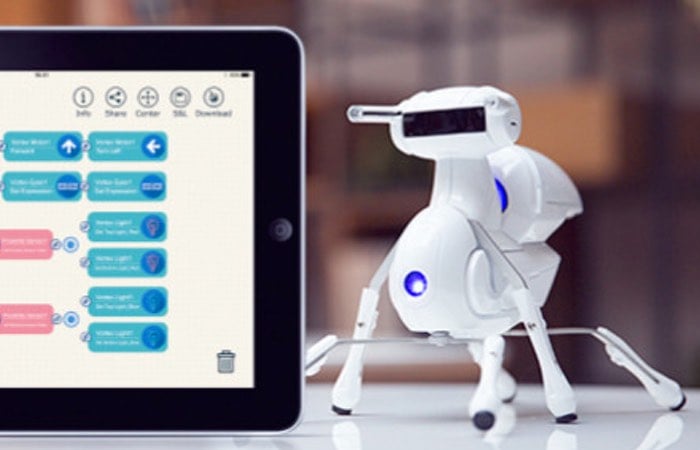 Antbo is programmable. He can enhances your programming mind. Use a range of programming platforms to hack Antbo and make him truly unique! DFRobot’s own visual programming iPad app that teaches people to code with user-friendly code blocks. Upload code to Antbo via Bluetooth; no messy wires needed! Antbo has limitless creative potential. Expanding sensor modules, role playing, and creating obstacle, puzzles and maze running games.

For more information on the new Antbo jump over to the Indiegogo website for details following the link below.