We are expecting Samsung to release the Android 4.1 Jelly Bean update for their Galaxy S III smartphone at the end of August, and the update is rumored to launch on the 29th of August which is the same day as Samsung’s IFA press event. 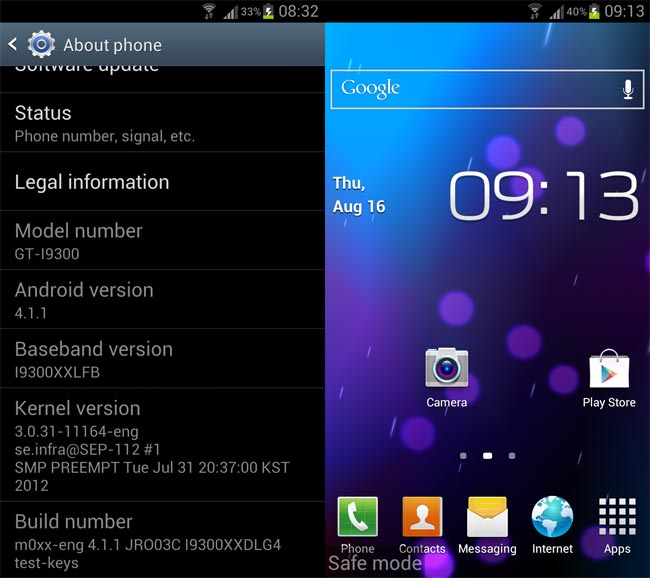 You can find out more information about the leaked Android 4.1 Jelly Bean ROM for the Samsung Galaxy S III over at Sammobile.