We know that Samsung will shortly be releasing the Android 4.1 Jelly Bean update for the Galaxy S III smartphone, and we are expecting it to be available around the 29th of August.

Now we have a video of Android 4.1 Jelly Bean running on the Galaxy S III, and it is apparently an official build of Jelly Bean for the handset, have a look at it action below. 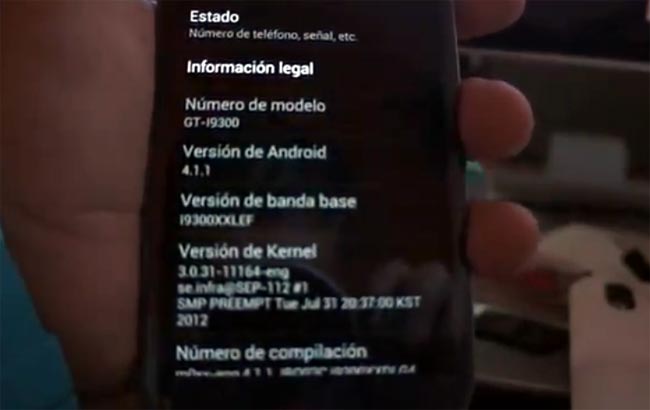 Samsung have yet to officially announce when they will release the Android 4.1 Jelly Bean update for the Galaxy S III, although the rumored date is their IFA event on the 29th of August, as soon as we get some more information we will let you guys know.