Rovio Mobile has been pretty good to its customers in the past, releasing updates to many of its games for free, the other day they released a free update to the original Angry Birds Game.

The company is launching their latest game next month, Angry Birds Go, and the game will come with the usual in app purchases to buy extra stuff for the game. 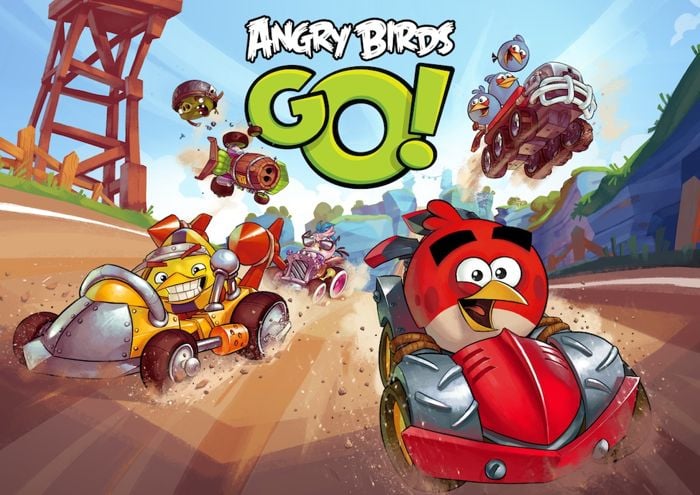 This is a bit of a shock from Rovio to be honest, the company has always been cool in the past with its in app purchases, but these prices are ridiculous.

There doesn’t seem to be any official statement from the company on why they would need to charge so much for in app purchases, we suspect many Angry Birds fans will not be happy about this.

We would like to hear from our readers on what they think about the high prices for in app purchases in the latest Angry Birds game. Angry Birds Go will launch om the 11th of December.