The original Angry Birds games was first launched back in 2009, since then there have been many versions of the game, although Rovio has not forgotten about the original game, providing various updates over the last few years.

Now the original Angry Birds game has received a new update, and the update brings 30 new levels to the game, you can see what is included in the update below. 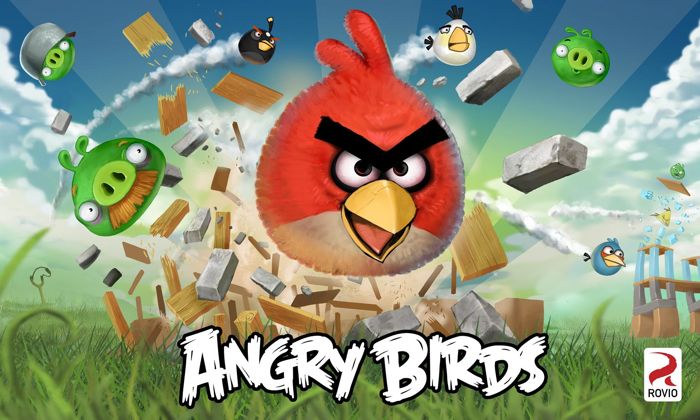 NEW SHOCK WAVE POWER FOR BOMB! In these new levels, Bomb creates a powerful circle of electricity and then unleashes an almighty blast!

Angry Birds till remains one of the most popular mobile games ever, and there have been a number of different versions of the game since the original launched, the latest being Angry Birds Star Wars 2.