Rovio Mobile has updated Angry Birds Star Wars 2 for Apple’s iOS platform, the app is available in the iPhone, iPod Touch and iPad running iOS 4.3 and above.

The update version of Angry Birds Star Wars 2 is version 1.1.0, and it comes with 8 new secret levels and 4 new characters, there are also a number of bug fixes. 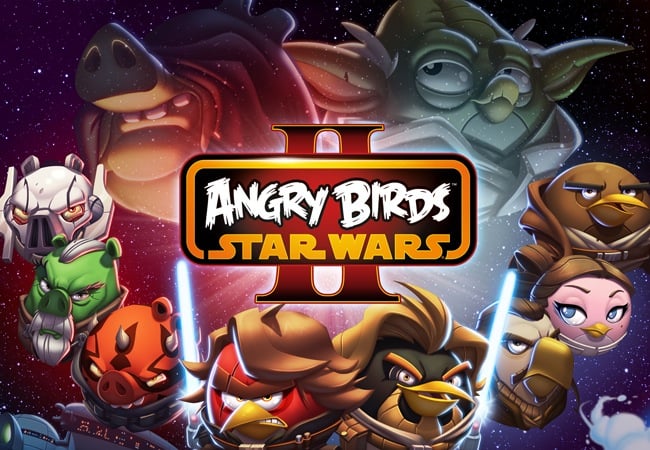 We also used Jedi mind tricks to fix some minor issues and give you an even better game experience! Thanks for playing!

The Angry Birds Star Wars 2 update is available for free and the game is available to buy for $0.99 from iTunes, you can find out more details as the link below.