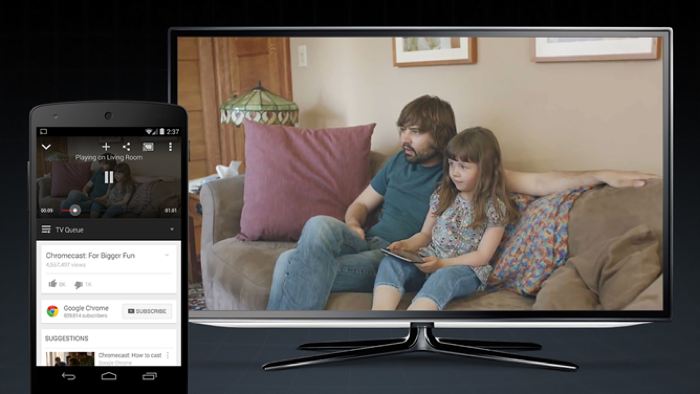 Yesterday Google announced their new Android TV platform, and although Google will not be releasing their new TV platform until later in the year, the first Android TV apps have already started turning up in Google Play.

Although you will not be able to use these applications until Google’s new TV platform is released, Google has not given a specific launch date for it as yet, all we know is that it will launch this fall.

Google have had previous attempts at getting their devices into your living room with Google TV, although the devices have not been that popular in the past.

They are looking to change this with their new Android TV platform, which is designed to simply things, and deliver content, likes movies and TV shows to your HDTV as well as gaming.

Earlier today we heard about the new Razer Android TV games console, which will have a strong focus on gaming, this will also launch this fall when the new Android TV platform launches.