Apple iPad managed to claim the title of the tablets with the highest market share, but the results this year turned out to be a little different.

According to the latest figures from Gartner, Android tablets have surpassed iPads in terms of market share for 2013, grabbing a market share of 62 percent. On the other hand, the tablet sales have grown by 68 percent compared to 2012. 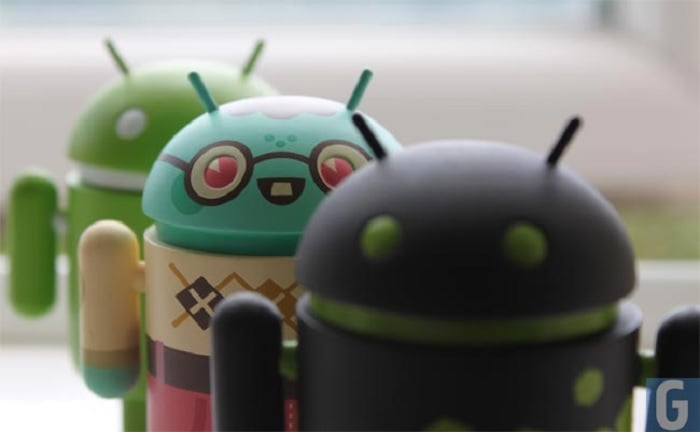 In 2013, tablets became a mainstream phenomenon, with a vast choice of Android-based tablets being within the budget of mainstream consumers while still offering adequate specifications,” said Roberta Cozza, research director at Gartner. “As the Android tablet market becomes highly commoditized, in 2014, it will be critical for vendors to focus on device experience and meaningful technology and ecosystem value — beyond just hardware and cost — to ensure brand loyalty and improved margins.

According to the figures, iOS tablet market share has seen a sharp decline, the number declined from 52.8 percent to 36 percent with almost 70 million sales in 2013. As far as Android tablets are concerned, the sales number topped with 120 million sales, and increased from 53 million in 2012. The third spot is captured by Windows tablets, with a market share of 2.1 percent.

Despite of losing the spot to Android, iPad Air was crowned as the best tablet at the GSMA Mobile Awards 2014, which should still bring some joy to the faces of folks in Cupertino.