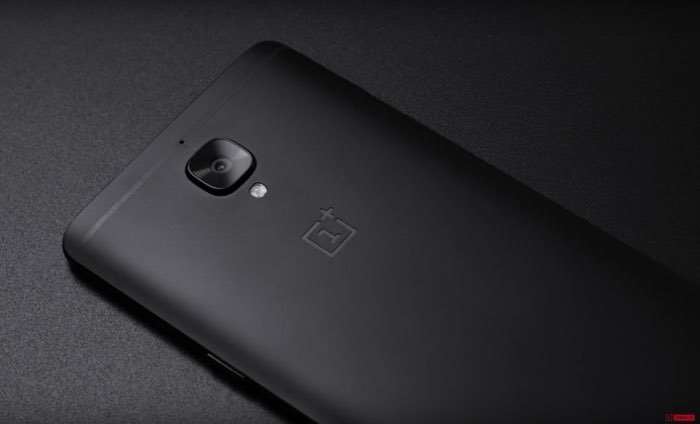 OnePlus recently launched their new OnePlus 5 smartphone, the handset is the successor to the OnePlus 3 and OnePlus 3T.

Now the company has revealed that the Android O update will be the last major software update for the OnePlus 3 and the 3T smartphones.

Android O is going to be the last Android version update we’ll release for OP3/3T. We’ll continue to release security patch updates for the foreseeable future, and offer support for individual application updates. After the OP3/3T have been updated to Android O, we’ll start moving the Open Beta Program from OP3/3T to OP5.

Google have yet to give an exact release date for the Android O software update. We are expecting it later this month. OnePlus have not given any details on when they will release Android O for the OnePlus 3 and 3T and also the OnePlus 5.

As soon as we get some more information on when Android O will be released for the OnePlus handsets, we will let you guys know.