We were expecting to get a closer look at the latest version of Google’s Mobile OS, Android Ice Cream Sandwich when it is officially announced by Google some time this month or next month, but it looks like we wont have to wait.

According to Engadget, one lucky eBay shopper bought them self a Google Nexus S, and what did it come loaded with? Android Ice Cream Sandwich, have a look at the video of it in action below. 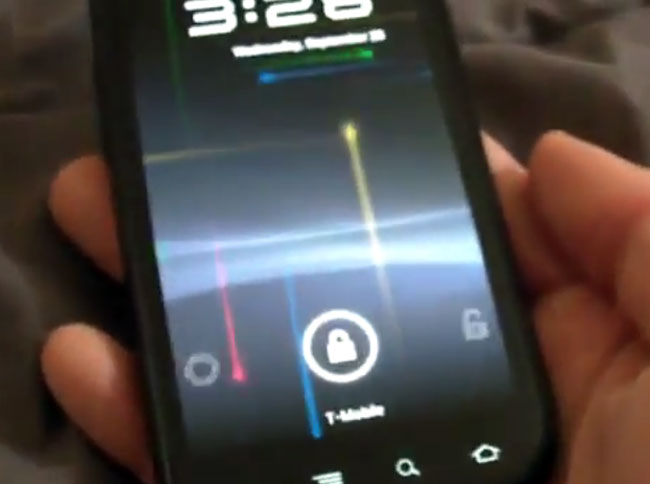 As you can see from the video Android Ice Cream Sandwich has a range of new features, and it certainly looks interesting from what we have seen so far.