Rovio the creators of the Angry Birds phenomenon has launched one of the first in-app payment system on the Android platform within its Angry Birds game, calling it the Bad Piggy Bank.

The new Bad Piggy Bank feature allows you to purchase extra content from directly within the Angry Birds Android game, including the Mighty Eagle, by simply clicking the Bad Piggy Bank icon within game. The addition of this new in-app payment system is a big step for Android and has been a stumbling block for Android applications for some time in the pursuit of adding in game extras. 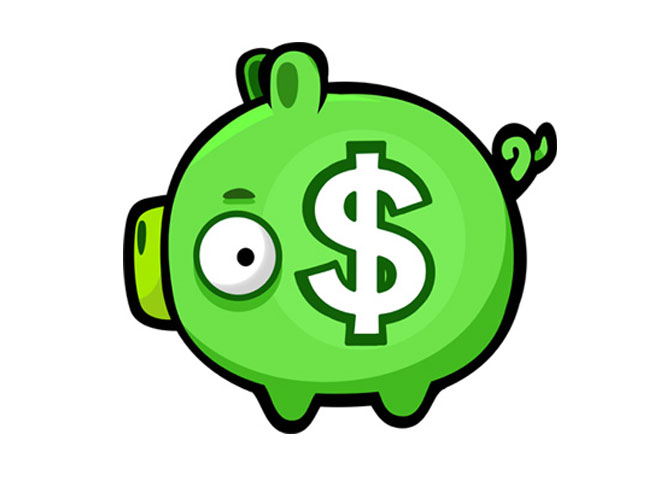 Unfortunately the system is currently only available on Finland’s Elisa mobile network but Rovio is expected to rollout the service to other carriers and countries worldwide as soon as possible.