Last week we told you that Rovio Mobile would be releasing a new version of their Angry Birds season’s game with a Valentine’s theme called ‘Hogs & Kisses’.

This new version of the game is now available as a free download on iOS devices and also from Google’s Android Market, and you get 15 new levels added to the game. 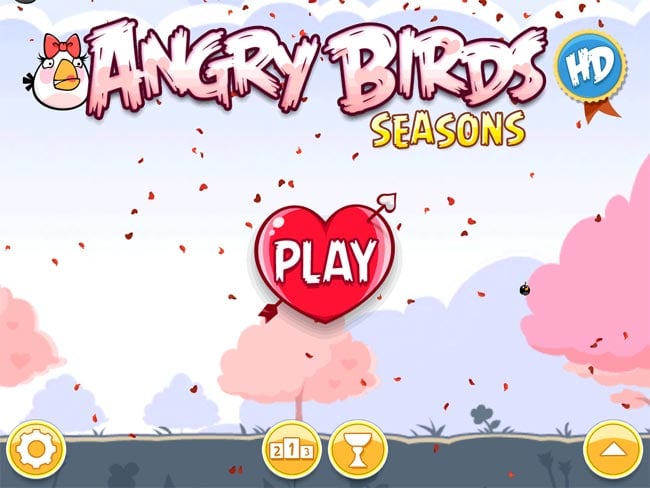 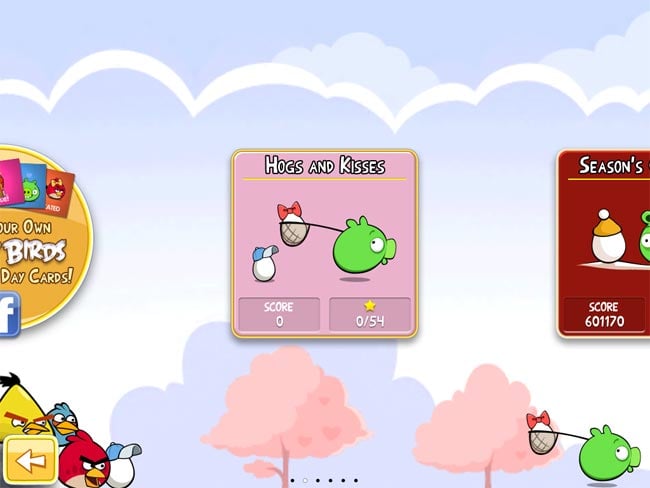 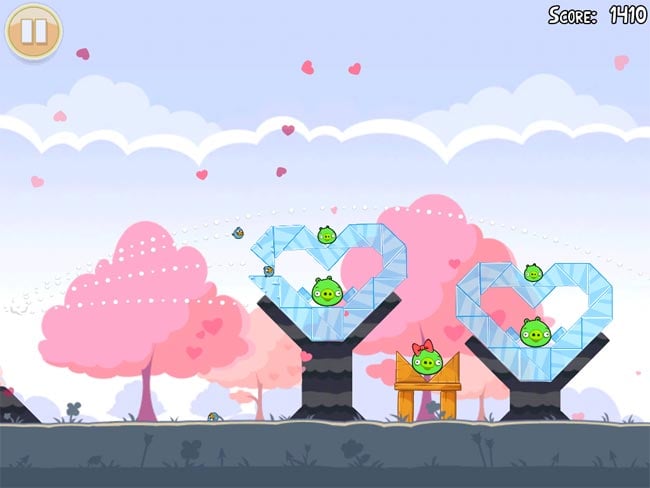 The latest version of Angry Birds Season also has some new game features which include flying blocks, and also flying pigs with bows and arrows, and it is available now.