Rovio Mobile are set to release a new version of their Angry Birds game, this time it is a Valentines Day themed update for the Angry Birds season game, just like the Halloween and Christmas versions it will be available as a free update to the ‘Seasons’ version of Angy Birds.

The update will be called ‘Hogs and Kisses’ and it will be available for the iPhone, iPad, and Android versions of Angry Birds seasons game, have a look at the screenshots below. 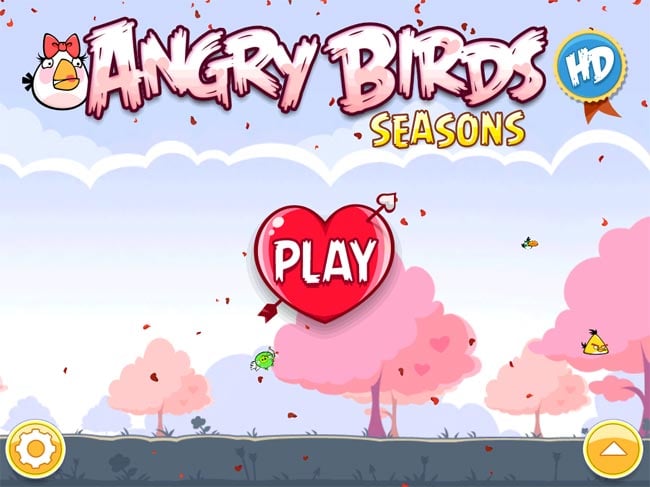 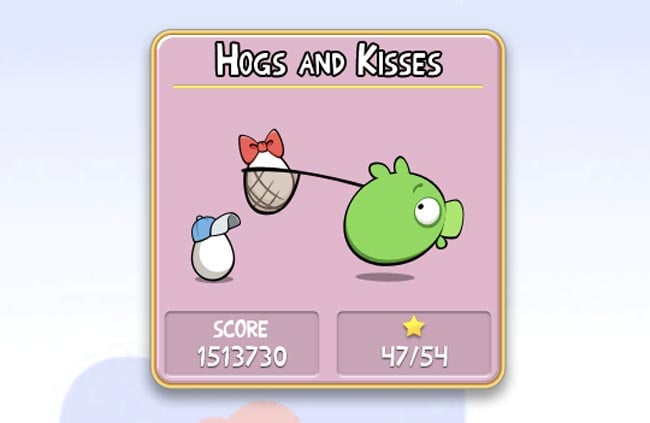 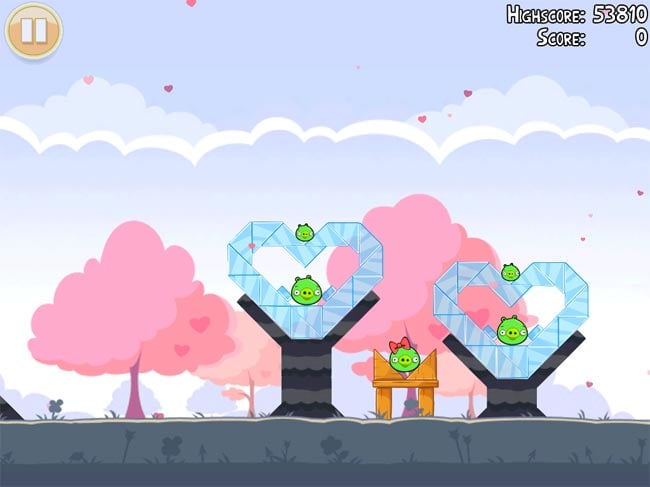 The Angry Birds Valentines edition will come with a range of new features which include flying blocks, and also flying pigs with bows and arrows, it should be available to download on both Apple’s iOS platform and Google’s Android platform next week.

All Things D via Android Community