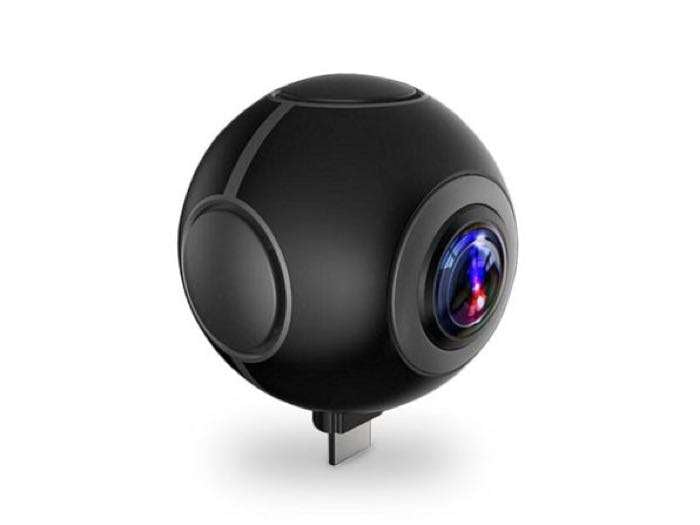 We have a great deal on the Android 360° Camera Attachment in the Geeky Gadgets Deals store today, you can save 46% off the normal price.

Panoramic photos are awesome but they’re not exactly easy to take on your Android phone. That is, until you’ve added this 360º camera attachment. Taking complete, roundabout photos in up to 8MP quality, this simple attachment lets you document a complete scene, rather than just what’s in front of you.

You can get your hands on this great deal on the Android 360° Camera Attachment over at our deals store at the link below.