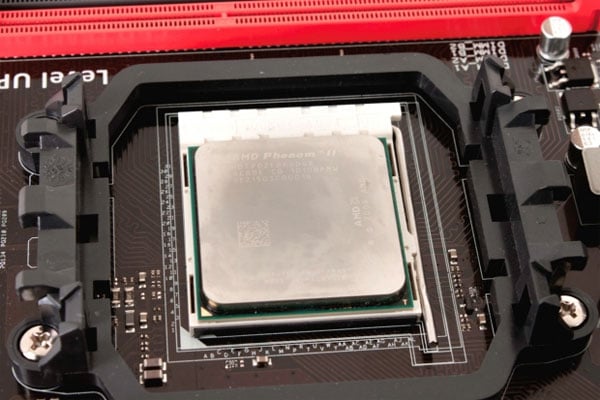 A number of our fellow technology sites have already been testing the new AMD Phenom II X6 1090T processor, check out the links below to see how these new processors measure up.