If you don’t fancy shelling out the best part of $1,000 for Intel high end six core processor, than AMD has a much more affordable option for you, the AMD Phenom II X6 1090T.

Whilst the AMD Phenom II X6 1090T doesn’t match Intel’s six core processor on performance, it totally blows it away on price, with the top end model a massive $700 cheaper than Intel’s six core option. 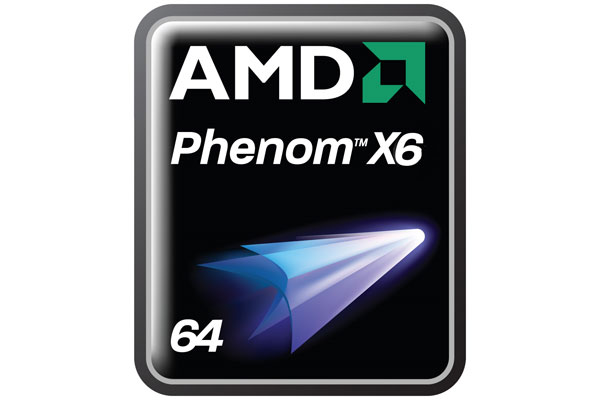 The new AMD Phenom II X6 processors are now available, and the price is pretty good, when you compare it to the $1,000 price tag of Intel’s top end six core processor.