AMD has this week announced the launch of their new G-Series APU which has been created for industrial control, point-of-sale, medical and transportation markets. The latest APU provides three times the performance and reduces power consumption by unto seven times when compared to the older AMD Geode LX processor.

The AMD Embedded G-Series APU has been created to provide designers with a seamless upgrade path for legacy applications. Featuring small form factor boards by implementing a two-chip platform with APU and companion controller hub. 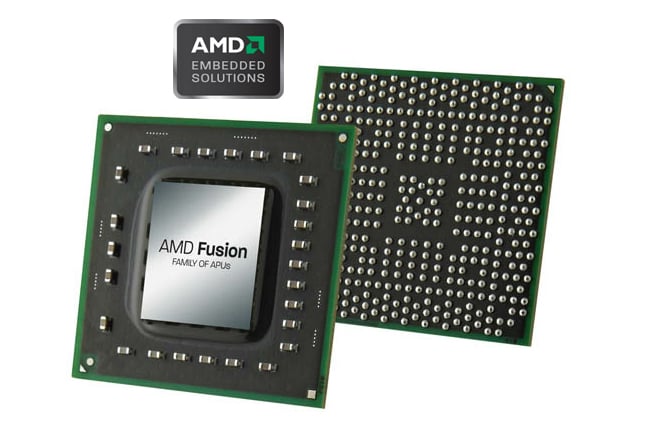 Together with a Legacy I/O card support based on full 32-bit PCI interface and an ISA bus solution with DMA support. AMD also announced that it would be extending the planned availability for the entire AMD embedded G-Series into 2017. Arun Iyengar, corporate vice president and general manager, AMD Embedded Solutions explain in todays press release:

“With the AMD G-T16R APU, we were striving for that critical balance of performance, power efficiency and cost for power, and cost-sensitive embedded applications, and we’ve achieved it,”-“This new APU helps to enable small form factor and fan-less designs with power consumption of just 2.3 watts on average.”