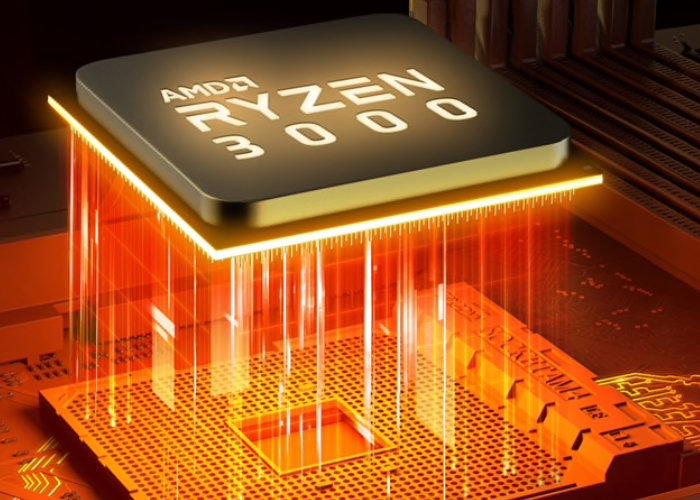 If you are interested in learning more about the new hardware unveiled by AMD at this years Computex 2018 technology show. We pleased to know that AMD has made available AMD’s CEO Lisa Su Computex 2019 Keynote for your viewing pleasure. Enabling you to catch up on all the latest news on the products you can expect to see launched in the coming months and those under development.

Watch AMD President and CEO Dr. Lisa Su’s keynote at Computex 2019 in Taipei, speaking to the next generation of high-performance computing.

“AMD today again made technology history with the announcement of high-performance 7nm-based computing and graphics products that are expected to deliver new levels of performance, features and experiences for PC gamers, enthusiasts and content creators. During the first-ever Computex opening keynote, AMD President and CEO Dr. Lisa Su announced: