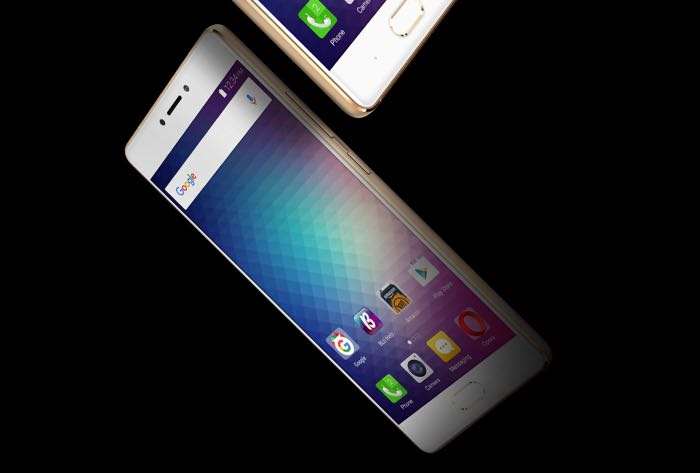 Amazon has announced that it has stopped selling smartphones from mobile phone maker Blu. The shopping giant suspended sales of the handsets over privacy and security concerns.

According to a recent report by Cnet, the Blu handsets were alleged collecting customer data to servers in China.

“Because security and privacy of our customers is of the utmost importance, all BLU phone models have been made unavailable for purchase on Amazon.com until the issue is resolved,” Amazon said in a statement.

This is not the first time that this has happened with Blu smartphones, last year a similar thing happened with other devices.
Source Cnet, The Verge