Amazon has announced that the company is now selling more copies of Kindle books than it is of actual print books,  they are selling around 105 kindle books for every 100 print books that are sold. 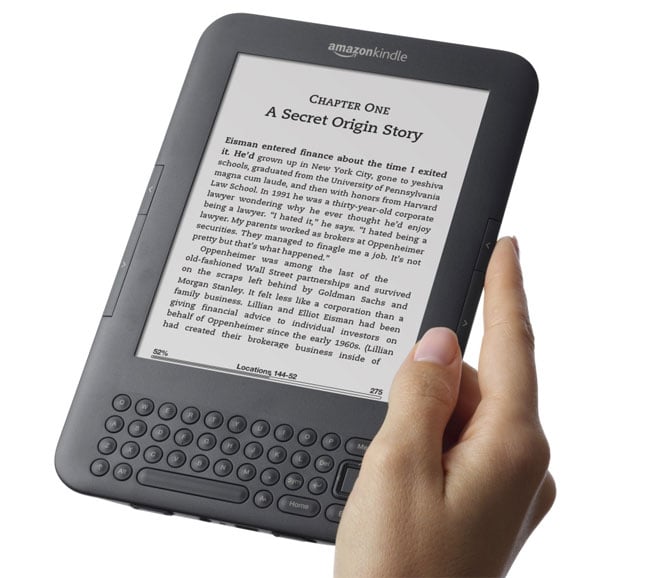 “Customers are now choosing Kindle books more often than print books. We had high hopes that this would happen eventually, but we never imagined it would happen this quickly – we’ve been selling print books for 15 years and Kindle books for less than four years,” said Jeff Bezos, Founder and CEO, Amazon.com. “In addition, we’re excited by the response to Kindle with Special Offers for only $114, which has quickly become the bestselling member of the Kindle family. We continue to receive positive comments from customers on the low $114 price and the money-saving special offers. We’re grateful to our customers for continuing to make Kindle the bestselling e-reader in the world and the Kindle Store the most popular e-bookstore in the world.”

Amazon has found grat success with the Kindle, and with the rumors of them possibly launching a Kindle Android tablet heating up, we suspect that the Kindle brand will become even more popular.