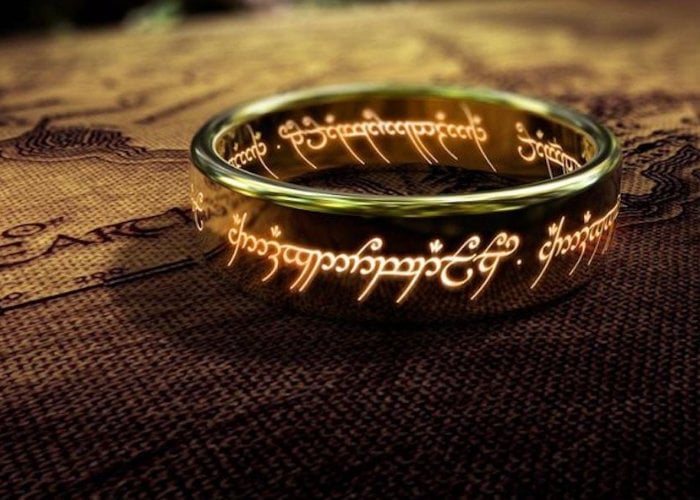 It has been quite sometime since Amazon announced they were creating a Lord of the Rings TV series, but reports this week are indicating the first regular cast member has been set as young Australian actress Markella Kavenagh, although details about Kavenagh’s character have not yet been revealed. The new Lord of the Rings TV series has been written by JD Payne and Patrick McKay and will be directed byJuan Antonio (J.A.) Bayona.

The storyline of the new Lord of the Rings TV series will take place before J.R.R. Tolkien’s The Fellowship of the Ring adventure, and is expected to take place during the Second Age in the Tolkien mythology, the time in which the Rings of Power, including Sauron’s One Ring, came into existence. 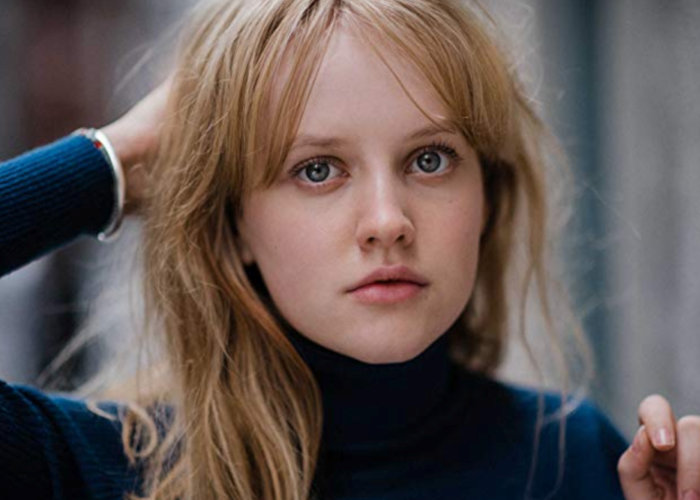 Over the past months Amazon’s official Twitter account for the Lord of the Rings TV series has teased an image of a map together with two messages :

“Welcome to the Second Age.”

“The Lord of the Rings series, which has a multi-season commitment in a blockbuster nine-figure rights deal with the Tolkien estate, is produced by Amazon Studios in cooperation with the Tolkien Estate and Trust, HarperCollins and New Line Cinema, a division of Warner Bros. Entertainment, which produced the 2000s Peter Jackson trilogy.”