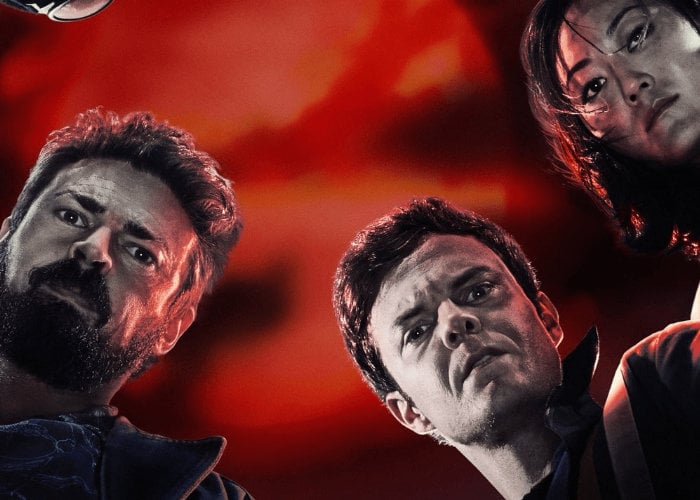 If like me you are looking forward to the upcoming Premier of the Amazon exclusive The Boys, starring Karl Urban as he battles bad superheros. You will be pleased to know that Amazon has confirmed that The Boys season 2 is already in production even before season one has been premiered.Check out the teaser trailer below to learn more about what you can expect from the upcoming new Amazon Prime TV series which will premiere just a few days time on July 26th, 2019.

“THE BOYS is an irreverent take on what happens when superheroes, who are as popular as celebrities, as influential as politicians and as revered as Gods, abuse their superpowers rather than use them for good. It’s the powerless against the super powerful as The Boys embark on a heroic quest to expose the truth about “The Seven,” and their formiddable Vought backing.”

Season 2 is coming, and bringing a whole new diabolical supe to The Seven. Aya Cash suits up as Stormfront. #TheBoysTV #SDCC pic.twitter.com/TJ0fKgHE7F