I have always been a fan of watches that can provide a multitude of different features and data, rather than just being restricted to telling you only the time.

The Allerta Inpulse caught my eye especially for that reason, and acts more like a mini computer on your wrist than a timepiece by allowing you to hack the onboard OS to create apps for your own pleasure and needs.

The Allerta Inpulse is supplied with an SDK and anyone can get under the hood to create their own app running right on top of the embedded OS. If you have C programming language skills you can take control over the OLED display, Bluetooth connection, vibrating motor, button, timers, interrupts and more. 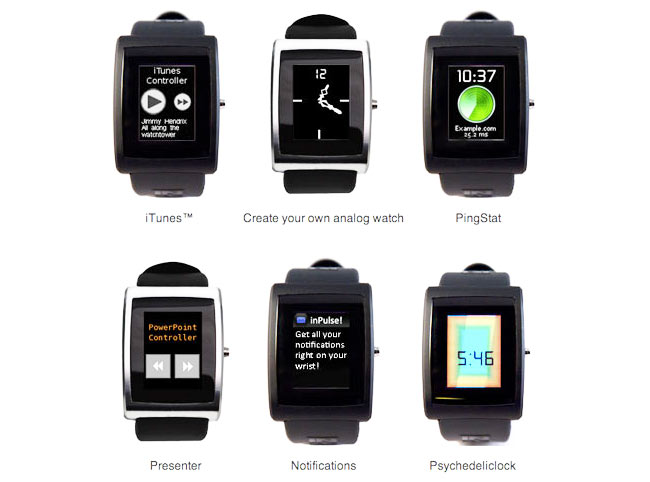 To get your started a few apps have already been created and can be downloaded and viewed here. Including one to control iTunes using a host-side python app that connects to the iTunes player ad allows you to control playback and song selection etc. All source code is provided.

The Allerta Inpulse watch comes in two colors, silver and black and retails for around $149 and $199, respectively.