In the past few days, we’ve heard quite a lot about the LG G3. Recently, some leaked images of the UI running on the purported handset surfaced, showing us the new interface LG G3 is expected to launch with.

Now, some images of the cases of the purported LG G3 have surfaced online, which are available for sale online. The leaked cases, if real, also gives us a look at some of the physical features of the device. 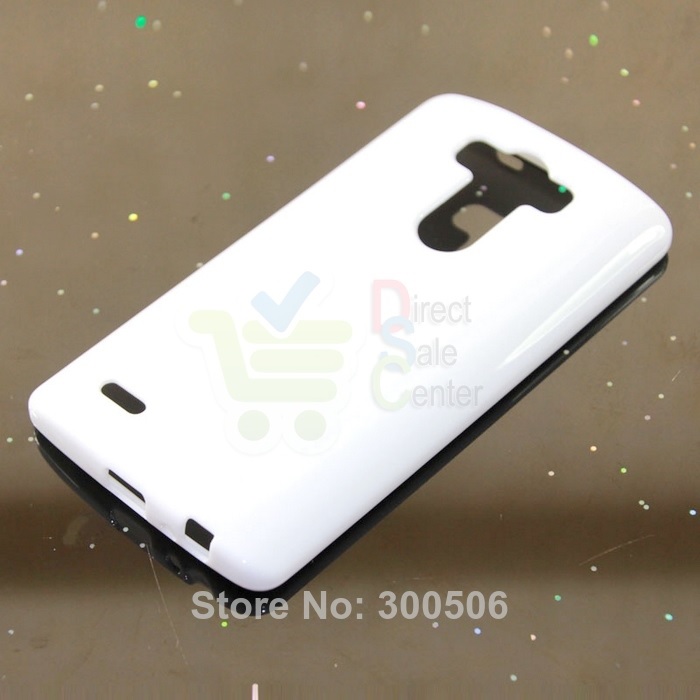 It seems LG will carry on with the design cues from the LG G2, with the power/lock and volume buttons on the back of the device, just beneath the camera. Additionally, it may come with a larger display, according to the looks of the cases — something similar to LG Isai FL.

Recent rumors suggest the purported LG G3 will come with a 5.5-inch display sporting a resolution of 2560 x 1440 pixels, with Snapdragon 801 chipset clocked at 2.5GHz. The handset is expected to come with 2GB of RAM, 32GB internal storage with a microSD card slot, water and dust resitant, a massive 3,000 mAh battery and should come with Android 4.4 KitKat as its operating system.

There’s no word about its launch, but rumors say it might see the daylight in June. We’ll update you as soon as we get more information about the handset.