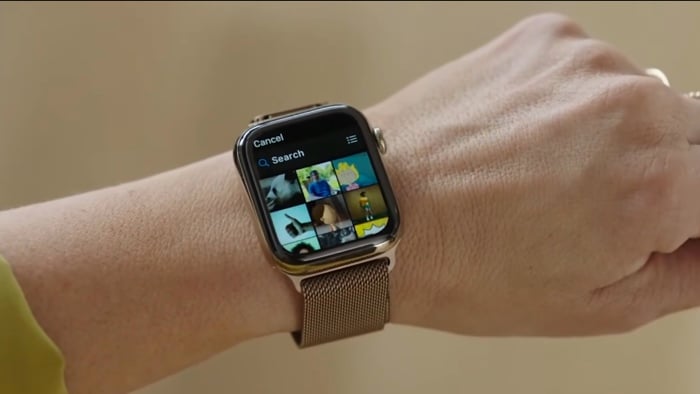 Apple’s watchOS 8 public beta was released last week, the software will bring a wide range of new features to the Apple Watch.

Now we have a video from Renee Ritchie which gives us a look at all of the new features that will be available on the Apple Watch with the next major update.

As we can see from the video there are lots of new features coming to the Apple Watch with this update, this includes a dedicated photos app, you will be able to share your photos via email and messages direct from your watch. Plus there is also support for your IDs in Apple Wallet like your driving license and more.

The Wallet App will also be able to store digital keys for your home or vehicle and you will be able to use your Apple Watch to unlock these.

The Apple Watch will also have the new Focus and Mindfulness features that are coming in iOS 15 and more features for Apple Fitness and more.

We are expecting Apple to release their watchOS 8 software update some time in September along with the new Apple Watch Series 7 and the release of iOS 15 and the iPhone 13. As soon as we get some details on a release date we will let you know.