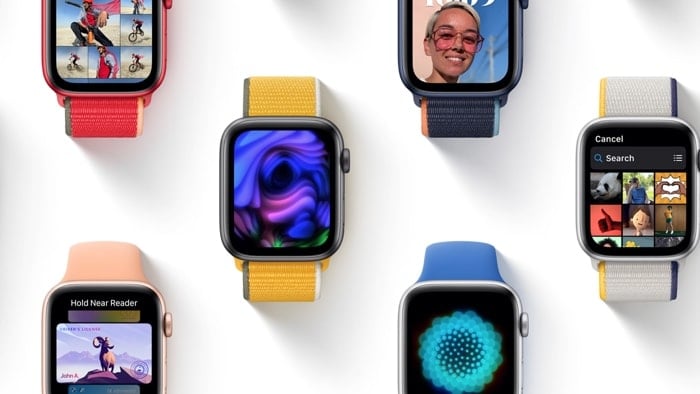 We just heard that Apple has released the first public beta of iOS 15 and iPadOS 15, they also released a new beta for the Apple Watch, watchOS 8 Public Beta 1.

The watchOS 8 Public Beta 1 software is now available for public beta testers to try out. You can find out more details about the software and how to install it in your Apple watch over at Apple’s website at the link below.

Apple recently released a new beta of the software to developers, watchOS 8 beta 2, this is basically the same software that has been released to public beta testers.

The new watchOS 8 software brings a range of new features to the Apple Watch. This includes supports for the new Apple Wallet features that will let you store your driving license and more on your iPhone and Apple Watch.

Apple Wallet will also support a range of keys for your home and office and you will be able to use your Apple Watch to unlock these on compatible smart locks.

There are also some new features coming to Apple Fitness on the Apple watch with more workouts including Pilates and more. Apple are also launching a new Find My app on the Apple Watch.

We are expecting the watchOS 8 software update to be released in September along with the new Apple Watch Series 7 and the iPhone 13.