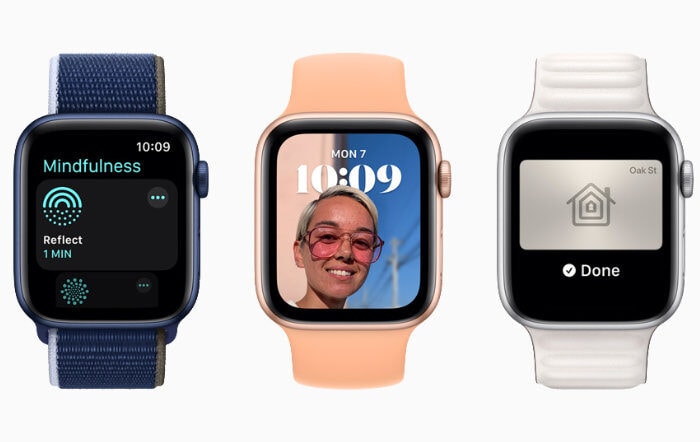 The new watchOS beta 2 is now available for developers to try out, Apple are also expected to make it available to public beta testers some time soon.

This second beta comes two weeks after the release of the first beta, we recently got to see many of the features coming to the Apple Watch with the watchOS 8.

Some of the new features that are coming to the Apple Watch with the release of watchOS 8 include the ability to share photos using your Apple Watch. updates for the Weather app, Music app and many more apps.

You will also be able to share your Music from Apple Music through Messages to your friends using the Apple Watch. Apple has also added in the ability to have multiple timers running on your device rather than a single timer.

The new watchOS 8 beta 2 is now available for developers to download, we are also expecting a Public beta of the software soon. Apple are expected to release their watchOS 8 software update in September along with iOS 15 and the new iPhone 13 range of smartphones. As soon as we get a release date for the software, we will let you know.