HTC has been teasing the successor of their HTC One, named as the best smartphone by Global Mobile Awards 2014, from the past few days. They even posted a teaser video earlier today, hinting at the possible launch of the handset on March 25th.

We’ve already seen the handset getting leaked in live photos before, and today, the “All New HTC One” posed for the camera once again, showing the dual-camera sensors. 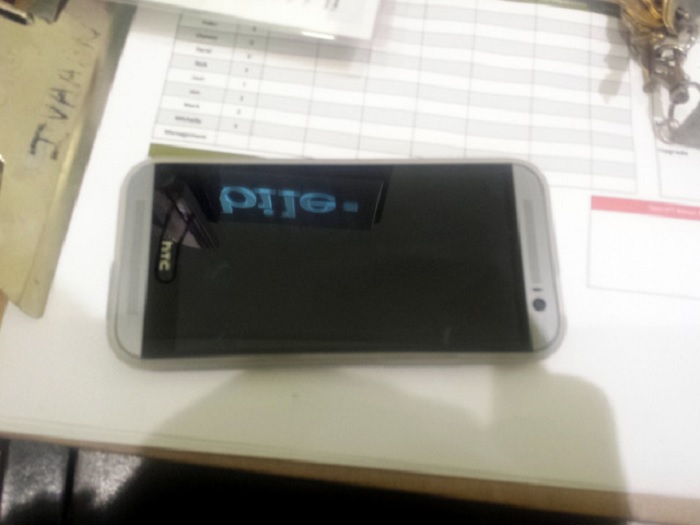 The images surfaced from the Hardforums, where the user claim its an evaluation model given by HTC. He also posted an image of the handset showing the dual-camera sensors on the back. He mentioned its thinner than HTC One and is incredibly fast.

Based on rumors, HTC M8 aka “All New One” will rock a 5-inch display sporting a resolution of 1920 x 1080 pixels, 3GB of RAM, Snapdragon 800/801 chipset, 16GB storage with a microSD card slot, dual-camera sensors and will ship with Android 4.4 KitKat pre-installed out of the box. 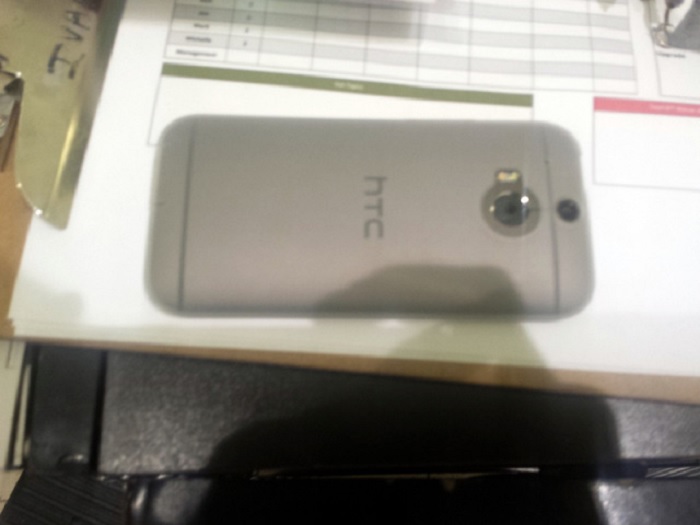 HTC has already sent out press invite for their event on March 25th in New York, which will be held simultaneously in London and NYC.

Let’s just take  this with the pinch of salt.  The images look blurry and we don’t know if its the real deal. But, it looks quite similar to all the leaked images we’ve seen in the past few weeks. What do you think?