HTC has this week released a new humorous video announcing that their All New HTC One smartphone will be officially unveiled on March 25th 2014.

Unfortunately at the current time very little else is known about the all new HTC One smartphone, however it seems that the company might be keeping the name from the popular 2013 HTC One phone and continuing it with the new device. 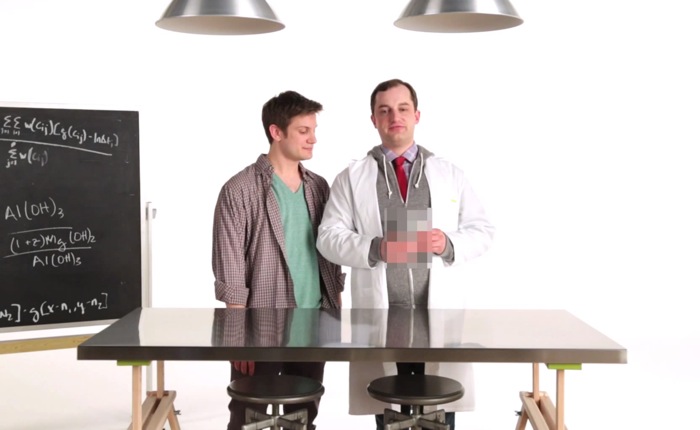 “The HTC One smartphone is so smart it takes really, really smart people to make it. But sometimes, our excitement over finite detail gets the better of us when we have to explain the features. So we’ve brought in some interpreters to help translate.

In episode #1, our sound engineer tries to explain HTC BoomSound. But don’t worry, we recruited some help from a friend who knows how to translate our engineer’s technical talk into plain English.”

As soon as more information is released or leaked regards the all new HTC One smartphone we will keep you updated as always.