Along with the Mobile World Congress, GSMA also organizes the Global Mobile Awards where they name the best products for the year, ranging from many different categories.

Recently, GSMA announced the winners list for this year’s awards. As there are too many categories, we’ll just focus on some of the popular ones. At the awards, HTC One managed to grab the award for the best smartphone for the year, with iPad Air as the best tablet. 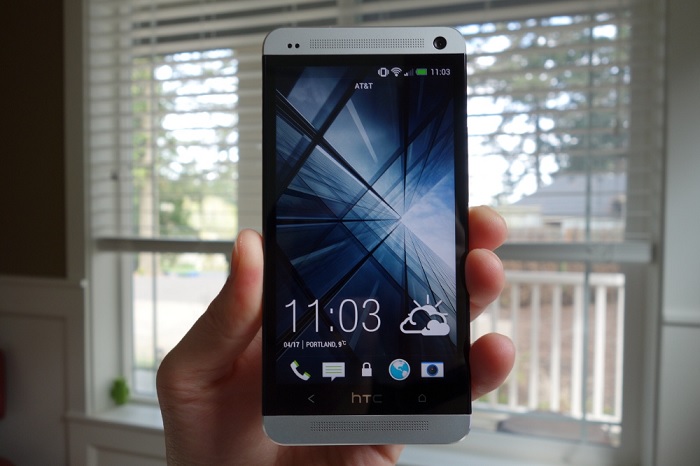 This should come as a surprising news as HTC One has made it in several decent reviews since its launch, and has been crowned with the same title by many reviewers. On the other hand, iPad Air was named the best mobile tablet for the year, although it was not even present at the GSMA Mobile World Congress, which is not surprising as Apple organizes events of their own to unveil new products.

Nokia also managed to grab a few awards, thanks to the Nokia Lumia 520 which was named as the best low-cost smartphone. It should be as the handset has received the crown of being the best-selling Windows Phone device last year.

Additionally, LG was named as the “most innovative device manufacturer for the year.” This is what the judges had to say about LG, “Impressive across the board with ground-breaking innovation – LG is flexing its technological muscle.:

To view the complete list, head over to the source link below.