We have been hearing a lot about HTC’s new flagship Android smartphone, the HTC M8, and we previously thought it would be announced at Mobile World Congress next week.

Now HTC has sent out press invites to a launch event that will take place on the 25th of March 2014, and it looks like this event will be for the HTC M8. 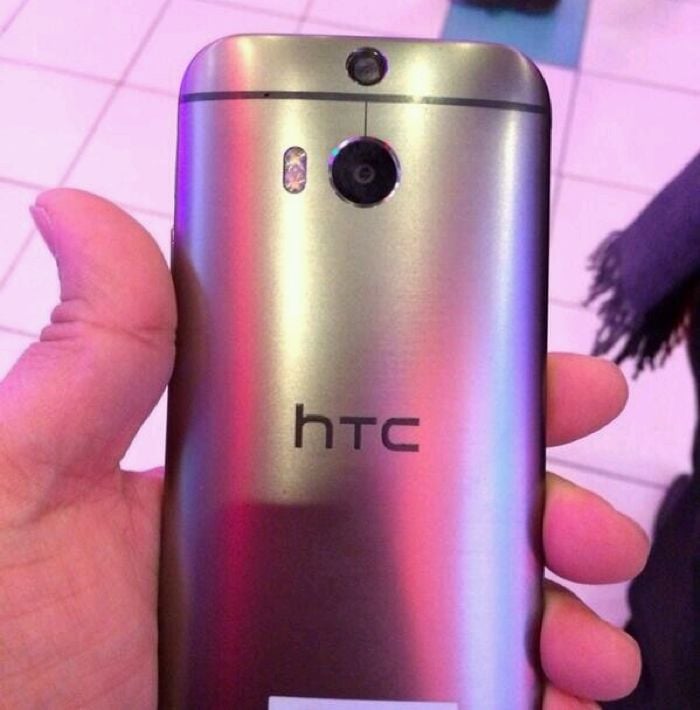 HTC has said that they will announced their “primary flagship for 2014.” at the event, so it looks like we will ahve to wait until March to see the HTC M8. 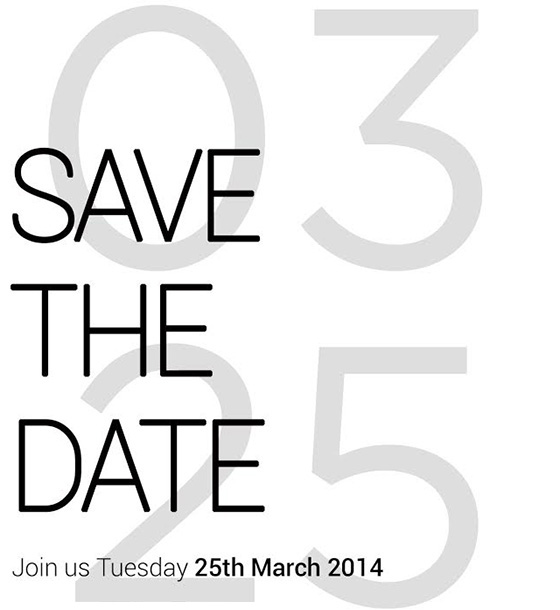 We have heard a number of rumored specifications for the HTC M8, which include a 5 inch full HD display with a resolution of 1920 x 1080 pixels.

The HTC M8 is rumored to be powered by a quad core Snapdragon 800 processor and will apparently come with 2GB of RAM and dual 5 megapixel camera, plus Android 4.4 KitKat.

So it looks like the HTC M8 will not be making an appearance at Mobile World Congress next week, instead we will have to wait until March to see HTC’s new flagship Android smartphone.