We have already seen a number of photos of the new HTC M8, which will be the follow up to the HTC One, and now some more have appeared online.

The new HTC M8 photos were posted on Google+ by M Helal, and as you can see from the first photo, this one is slightly different than the previous photos we showed you. 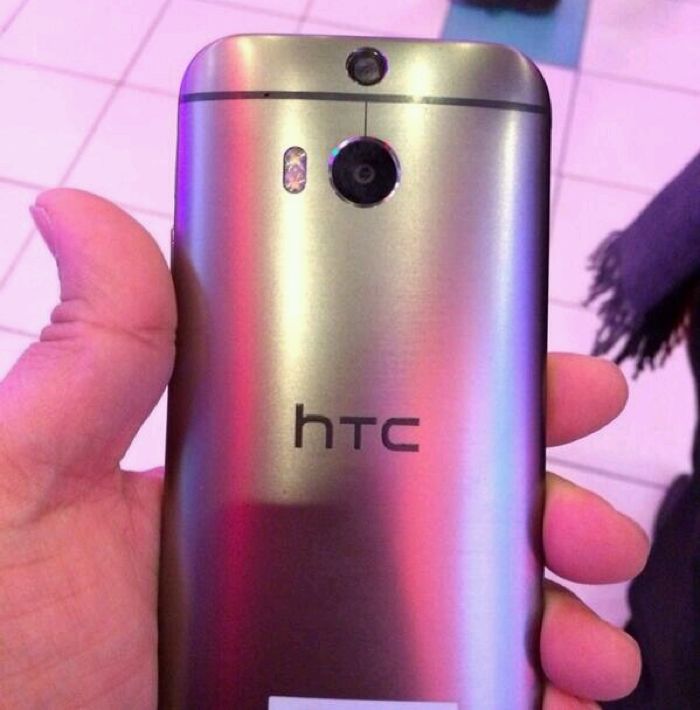 The previous photos showed a white polycarbonate line at the top between the two cameras, where as this one shows a black line, also the metal on the back of this one doesn’t appeared to be brushed aluminium, as it has more of a polished look.

The HTC M8 is rumored to come with a 5 inch display with a full HD resolution of 1920 x 1080 pixels, the handset will apparently be powered by a quad core Snapdragon 800 processor. 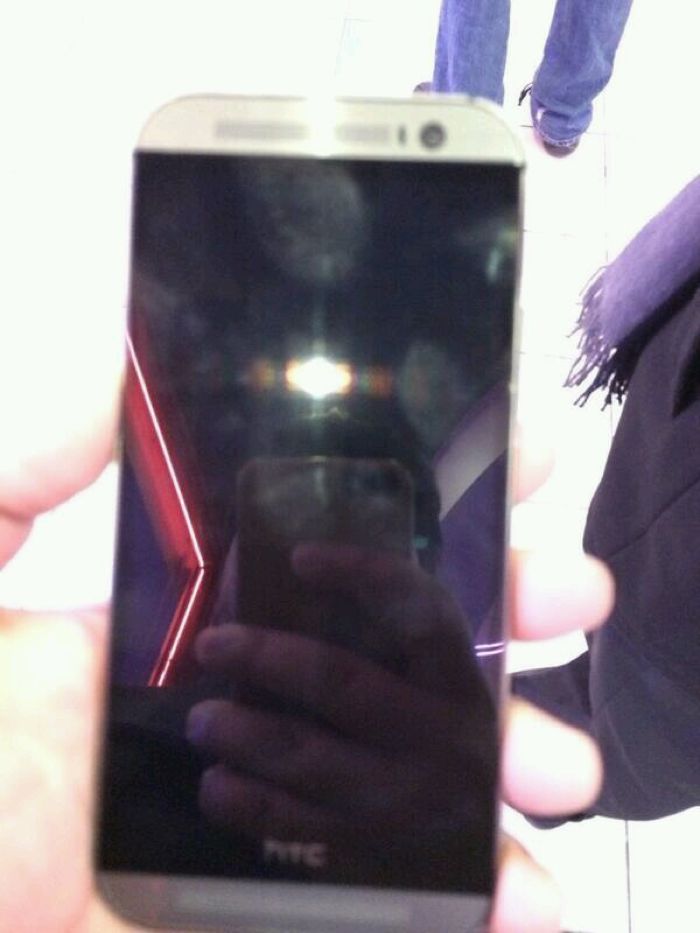 As you can see from the first photo, there are two cameras on the back of the HTC M8, these are said to be dual 5 megapixel cameras.

Other rumored specifications for the HTC M8 include 2GB of RAM and Android 4.4 Kit Kat, the company is also expected to release a smaller version of the device, the HTC M8 Mini.