Gamers patiently waiting for the Alien: Isolation release date to be announced will be pleased to know that its developers have this week revealed that the game will be launching on October 7th, 2014.

The new stealthy survival horror game will be launching on Xbox One, PlayStation 4, and older generation PlayStation 3 and Xbox 360 consoles as well as Windows PC. 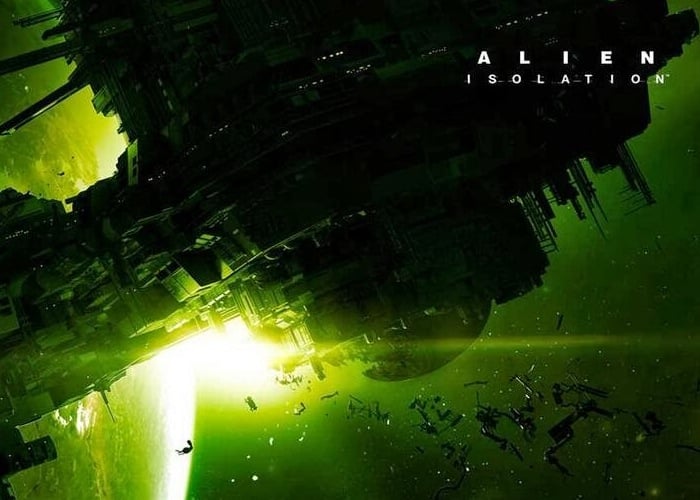 “Instead of following a predetermined path, the artificial intelligence of the Alien has been programmed to actively hunt the player by sight, sound and smell. The Alien AI was programmed with a complex set of behavioural designs that progressively unlock as it encounters the player to create the illusion that the Alien is learning from its encounters with the player and adjusting it’s hunting strategy appropriately.

This includes the ability for the Alien to investigate “secondary sources” of disturbances; for instance if it notices a locker or air lock is open, the Alien will search for who opened it.

The Alien emits vocalisations which the player can listen for to gain understanding of its current intentions; a scream may indicate that the creature is about to attack, while other sounds may indicate the Alien has seen something, is searching, or has lost all trace of its prey”

“The reaction we have seen so far has been simply incredible, from the screams and shrieks to the cold sweats and racing hearts. It’s the Alien game that we’ve always wanted to play and we can’t wait to let everyone get their hands on it this fall.”