Blizzard has this week announced in an interview with the Video Gamer website that they are currently developing an Xbox One version of their Diablo 3: Ultimate Evil Edition, which has already been previously announced to also be under development for Sony’s PlayStation 4 console. 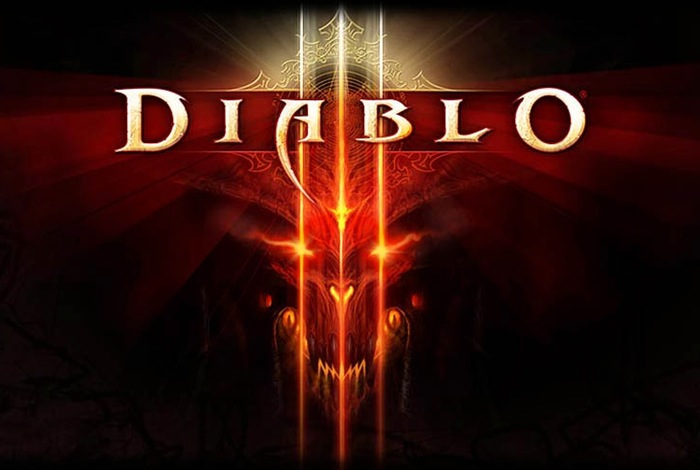 However before Xbox One gamers get too excited, Blizzard has not yet officially confirmed whether the Ultimate Evil Edition game will be officially released on Xbox One. Diablo 3 lead producer Alex Mayberry explained :

“I don’t know where we are with Microsoft right now so I can’t really comment on what that contract looks like,”-“The point is we are developing for Xbox One and PS4 simultaneously. We hit those major platforms and then our goal as a development team is to make them run.” He continued to explain that developing for both consoles “makes more sense” even though the release on Microsoft’s Xbox One console has yet to be confirmed.”