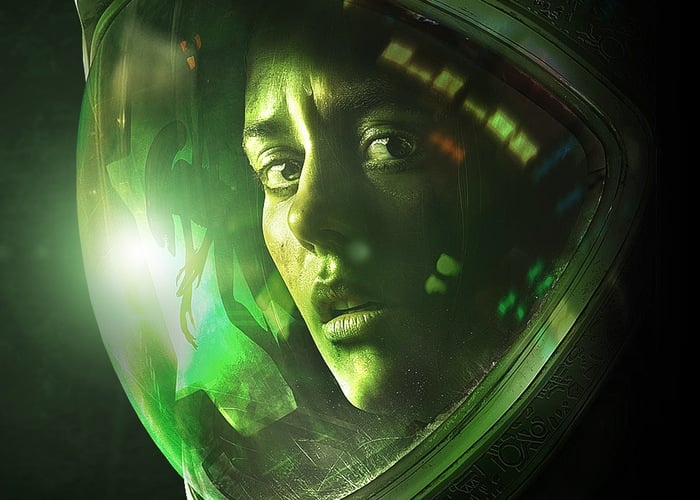 The Alien Isolation release date is set for October 7th, 2014 and Rather than being equipped with huge pulse rifles, players must use stealth and cunning to stay hidden from the alien intruder on the spacecraft.

The Alien Isolation gameplay story is set 15 years after the events of the first Alien movie and many years before the second movie created by James Cameron. Players take on the role of Amanda Ripley, the daughter of Ellen Ripley the character played by actress Sigourney Weaver in the movie series.

Alien Isolation will be launching on PC as well as Xbox One, PlayStation 4, and older generation PlayStation 3 and Xbox 360 consoles. The games developers explain a little more about the Alien Isolation gameplay and its mechanics :

“Instead of following a predetermined path, the artificial intelligence of the Alien has been programmed to actively hunt the player by sight, sound and smell. The Alien AI was programmed with a complex set of behavioural designs that progressively unlock as it encounters the player to create the illusion that the Alien is learning from its encounters with the player and adjusting it’s hunting strategy appropriately.

This includes the ability for the Alien to investigate “secondary sources” of disturbances; for instance if it notices a locker or air lock is open, the Alien will search for who opened it.

The Alien emits vocalisations which the player can listen for to gain understanding of its current intentions; a scream may indicate that the creature is about to attack, while other sounds may indicate the Alien has seen something, is searching, or has lost all trace of its prey”