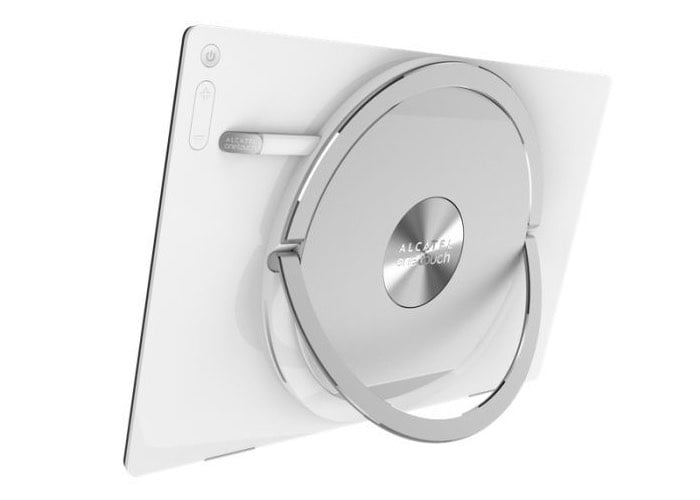 Following on from the unveiling of the Alcatel Xess 17 all-in-one PC last September, Alcatel has this week revealed more details about the specifications and the systems change in operating system.

Rather than being powered by pure Android as previously announced, the new Alcatel Xess 17 PC will be supplied running Phoenix OS, which takes the form of a modified Android similar to that of Jide’s Remix OS that allows users to enjoy Google’s Android operating system as a desktop environment.

The new Alcatel Xess 17 is equipped with a 17.3 inch full HD IPS touchscreen and is expected to be made available throughout the US in Q2 2016 followed shortly afterwards with a launch in Europe. The system is powered by a MediaTek MT8783T Octacore processor which is supported by 2GB of RAM and includes 32GB of storage together with a useful 10,000 mAh battery that allows you to move the system around during use.

Check out the video below too learn more about the system for a hands-on review by Charbax from ARMDevices. For more information on the modified Android operating system Phoenix OS jump over to the official website via the link below.