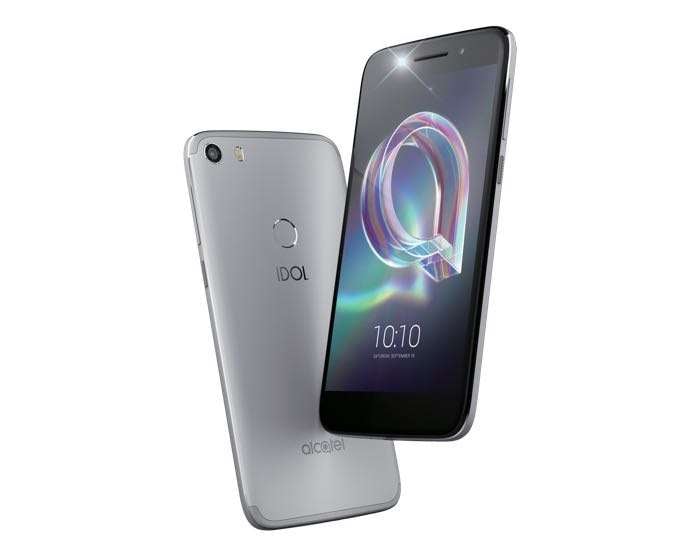 Alcatel announced a number of new devices at IFA last week, one of those was the new Alcatel Idol 5 smartphone.

The Alcatel Idol 5 comes with a 5.2 inch Full HD display with a resolution of 1920 x 1080 pixels. The handset features a MediaTek MT6753 mobile processor.

“Our customers live in the now, so we made it our mission to create a flagship device that enables to get the most out of each and every moment. With IDOL 5, Alcatel is delivering exciting new immersive multimedia experiences and addresses the recurring painpoint of having to log in and out continusouly when holding two Social Media accounts. Sharing should be as easy as breathing”, said Eric Vallet, General Manager Europe.

Other specifications on the Alcatel Idol 5 include 16GB of built in storage and a microSD card slot which can take up to a 128GB card.

The handset also comes with a 2800 mAh battery and it features WiFi, Bluetooth and 4G LTE. There are also high end cameras on the front and back.