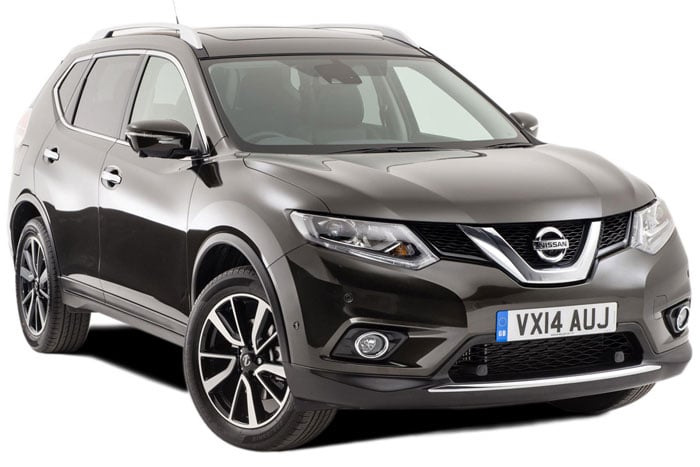 Three major Japanese automakers have been forced again to expand an airbag recall. Honda, Nissan, and Mitsubishi have announced that recalls for potentially defective Takata airbags have been expanded. Nissan has announced that it will be expanding its recall to cover the Presage, X-Trail, and other models totaling 83,000 vehicles in Japan.

The Nissan recall is going to be expanded in North America as well, but details haven’t been made public. Honda has now recalled 400,000 vehicles around the world due to the airbag issue including Fit, Stream, CR-V and other car models. That number includes 175,000 vehicles in Japan, 6,000 in North America (none of that number is in the US), 16,000 in South America, 100,000 in Europe, 70,000 in Asia, and an additional 30,000 recalled in other regions.

Mitsubishi hasn’t been as hard hit with recalls, mostly because its sales are a fraction of the other Japanese firms. Mitsubishi has recalled 300 Lancers in Japan and has already carried out the recall in the US. In all, there are 3.05 million vehicles recalled in Japan due to Takata airbag defects and over 14 million globally. No injuries due to defective airbags have been reported in Japan.