Just hold your sneaker up to your web cam to unlock access to areas on the Adidas website. Including interactive games where the shoe is used as the games controller, which should be fun. Check out the video after the jump. 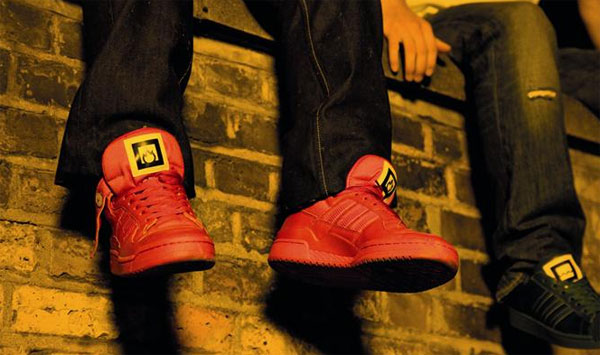 The Adidas footwear range to incorporate augmented reality is called the Originals AR Game Pack and will be available from the Adidas, Size , Offspring and Adidas Originals stores from February 10th.