The long running suit between Modern Warfare creators Jason West and Vince Zampella and former employer Activision has drawn to a close with an unspecified out of court settlement in favour of the duo. They probably never got the billion they were asking for in terms of damages, but chances are they didn’t come out too badly either. 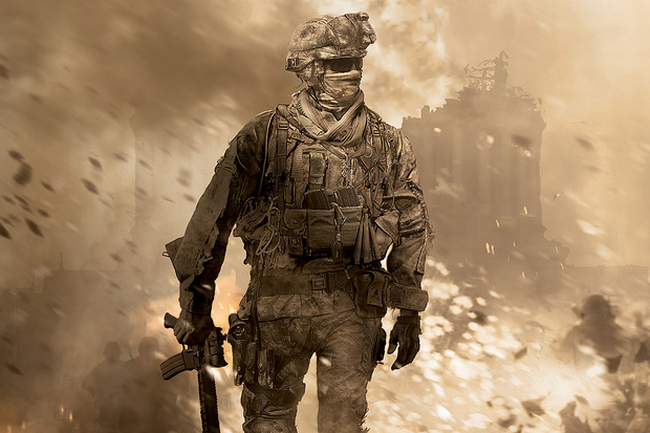 “All parties have reached a settlement in the dispute, the terms of which are strictly confidential,” according to the official statement. “The company does not believe that the incremental one-time charges related to the settlement will result in a material impact on its GAAP or non-GAAP earnings per share outlook for the current quarter or the calendar year, due to stronger-than-expected operating performance in the current quarter.”

Good to know West and Zampella’s payout won’t unduly affect the financial health of one of the biggest publishers on the planet.