Facebook has a few changes planned for the site, which were revealed yesterday when the site was updated to a new version by mistake, Facebook quickly took the site offline and restored it to the previous version, but not before a number of users managed to document the new features.

As well as the new features, some of Facebooks internal prototypes were published on the site, including a new FaceBook Pages, a Switch Accounts feature, plus a few other features. 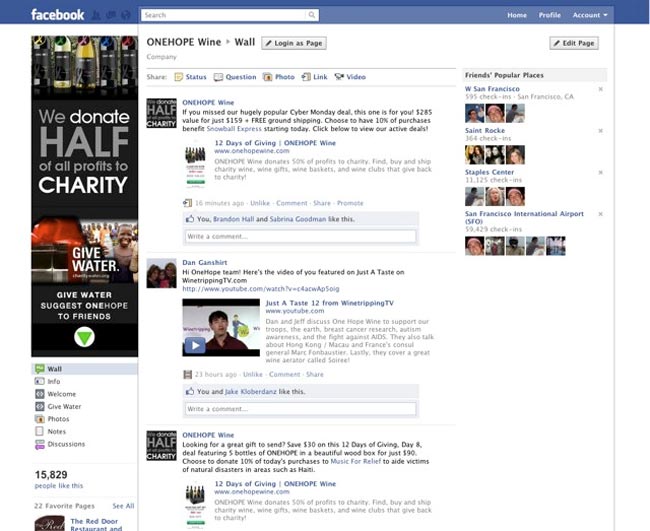 Facebook had the following to say about the new features, and what their plans are for them for the near future.

‘While we are always experimenting with new features internally we are not making changes to Pages right now. Organizations invest a lot of time on their Facebook Pages because millions of people find them useful everyday. We remain committed to providing ways for Page owners to customize and control the experience on their Page. If we do make changes, we will provide partners with advance notice.’