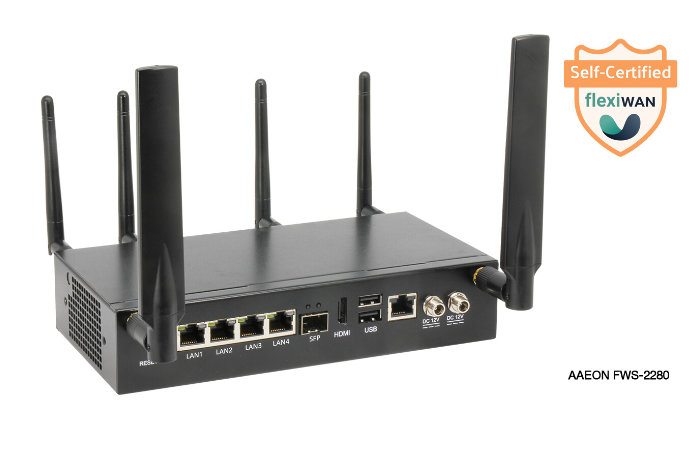 AAEON has introduced its new FWS-2280 Wireless AP powered by Intel’s Atom x6000E processor formerly Elkhart Lake. Designed to protect networks FWS-2280 provides the option of fast, accurate connections across SD-WAN and SASE networks, while also powering an entry-level firewall. Supporting up to 32 GB of RAM, the system is capable of handling intensive networking processes, as well as ensure more accurate and secure connections thanks to technologies like Intel AES-NI. Perfect for performance power network applications from UTM and firewall to VPN and SD-WAN. The FWS-2280 also features a redundant power supply for more reliable networking; and a 2.5” SATA drive bay to help power local network storage needs. The FWS-2280 is a great platform for powering a range of network deployments, including Work From Home with VPN and Firewall technology, as well as providing a uCPE white box platform for secure SD-WAN networks.”