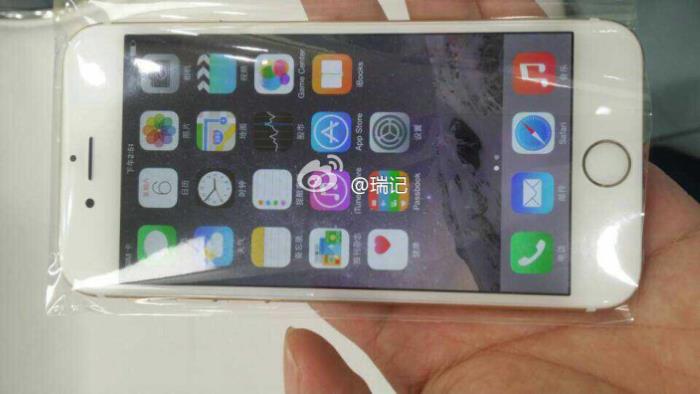 Apple event is less than 24 hours away, the big day where the Cupertino company is expected to unveil the highly anticipated iPhone 6, as well as the iWatch.

Several report hints at the existence of two iPhone 6 models: one with a 4.7-inch display, while the second one will come with a 5.5-inch form factor. According to a new report from Japanese blog Macotakara, the 4.7-inch model will be known as the iPhone 6, while the 5.5-inch variant will come with a iPhone 6 Plus moniker.

It’s unlikely since Apple hasn’t use a suffix to name its products from some time — last time, it was the Mac Plus, but everything happens for the first time, and it could be iPhone’s turn. We’ve heard several rumors in the past that 5.5-inch iPhone will be known as the iPhone Air.

Let’s just take this with a grain of salt as Macotakara has a decent track record when it comes to Apple-related products. The publication accurately predicted the iPhone 5S and 5C monikers last year, so they could be correct this time too.

Apple iPhone 6 is said to come with an A8 processor, as well as an improved version of the Touch ID and camera sensor. As far as the operating system is concerned, it should come with iOS 8, introduced at the annual WWDC 2014 conference in June. We’ll update you as soon as the devices are officially unveiled.