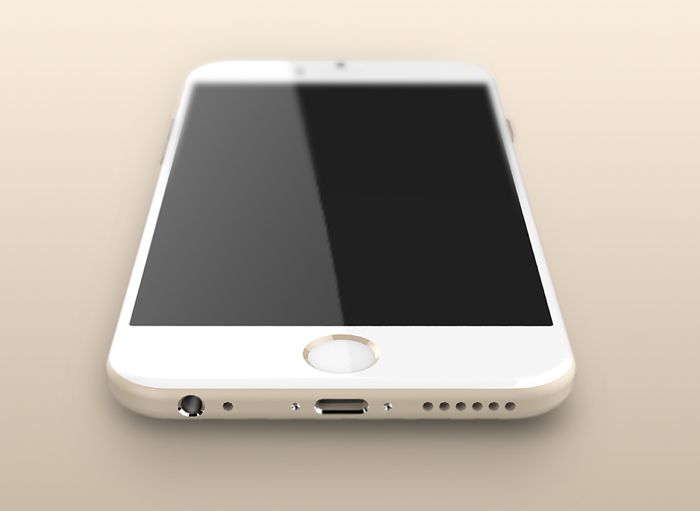 We have seen various videos of Apple’s iPhone 6, the handset will be made official tomorrow at Apple’s press event, and now we have some more videos of the new iPhone 6 in action.

The videos below give us a look at Apple’s iOS 8 running on the new iPhone 6, the next version of Apple’s mobile iOS will launch at the same time as the iPhone 6.

Apple are expected to put the iPhone 6 up for pre-order some time this week, and the handset is rumored to hit the stores on the 19th of September.

As well as the new iPhone 6, we are also hoping to see Apple’s new iWatch at the press event tomorrow, although we are not 100 percent sure whether the device will be unveiled.

Apple are expected to launch two versions of the iPhone 6, a 4.7 inch version and a 5.5 inch version, it is not clear on whether both models will be unveiled tomorrow.

The handset is rumored to come with a sapphire glass display, updated cameras, a new fingerprint sensor, and a new Apple A8 64-bit mobile processor.

As soon as we get some more information on exactly what Apple will be launching at their press event tomorrow, we will let you guys know.