In the video after the jump you can hear Jean-Louis Nguyen asking the Voice Search feature within Android 4.1 Jelly Bean over 40 different questions, which become progressively more complicated as the video goes on. 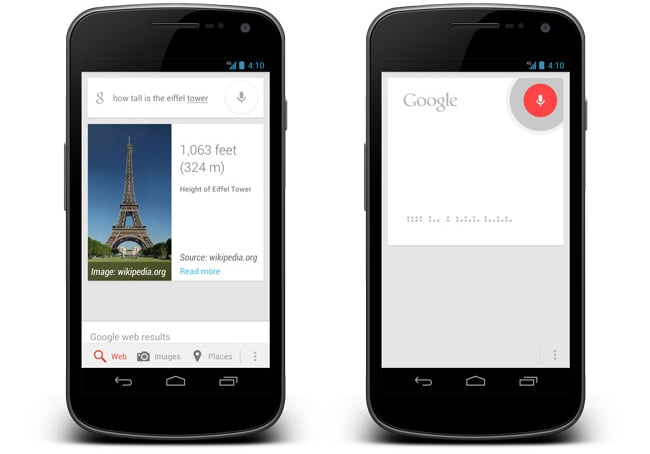 You can also see a comparison between Apple’s Siri vs Jelly Bean Voice Search and voice recognition in out previous article posted yesterday.

“the only edits I made were to cut time between each of my queries, as well as re-order some of the demos from the original order I recorded them in, so they would fit into categories. None of the queries themselves have been edited or cut down, and the sequences are intact. The processing time happened exactly as you see. This demo is made on the early build of Android 4.1 (JRN84D, takju build for Galaxy Nexus I/O edition), on a wifi connection. Consider this beta.”