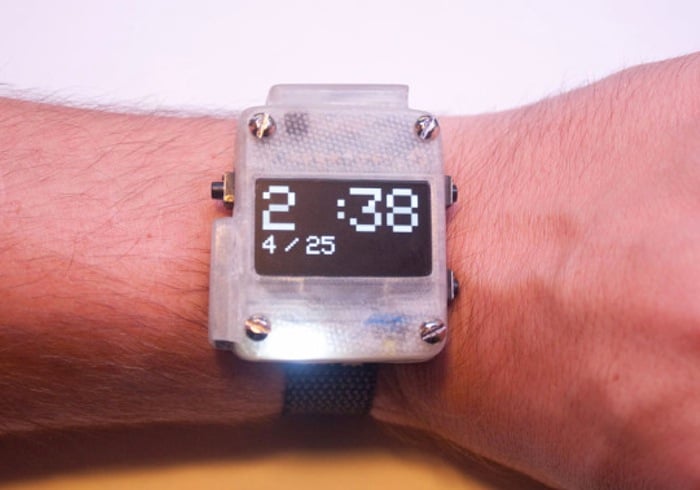 Over the last few years smartwatches have become a very popular technology device for manufacturers to start promoting. Within startup such as the Pebble and Omate smartwatches accumulating millions of pounds in development pledges via crowd funding projects.

Samsung, and LG have also unveiled their new smartwatch devices and Apple is also rumoured to be developing a wrist worn device to be unveiled sometime in the near future. However one industrious developer, named Jonathan Cook’s has created his very own 3D printed smartwatch in the form of the BLE smartwatch, that is equipped with a Arduino-compatible brain.

The 3D Printed Ardunio BLE smartwatch has this week won the maker Arduino Challenge, and will be headed to Maker Faire Rome this Fall. Cook has been developing the BLE watch over the past nine months and has created software that can already integrate with your email provider, Facebook, Twitter and others. 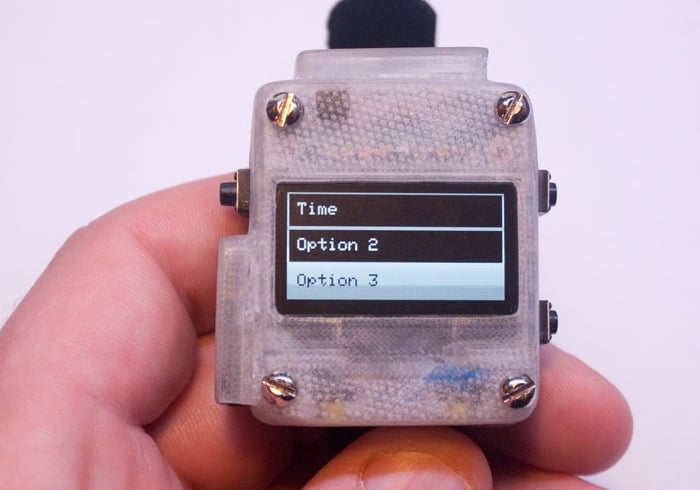 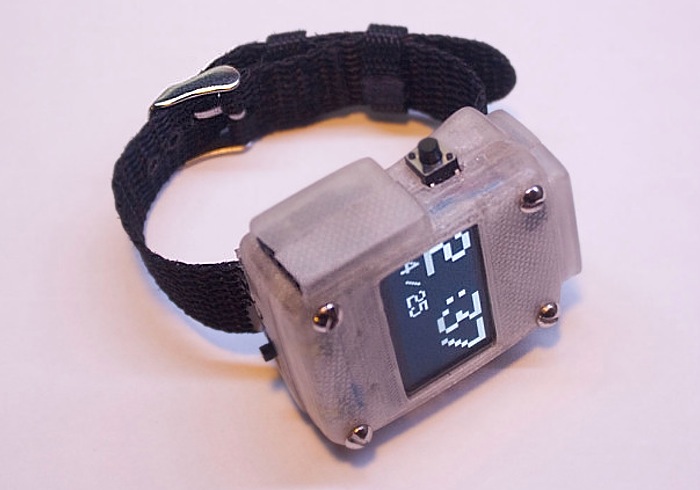