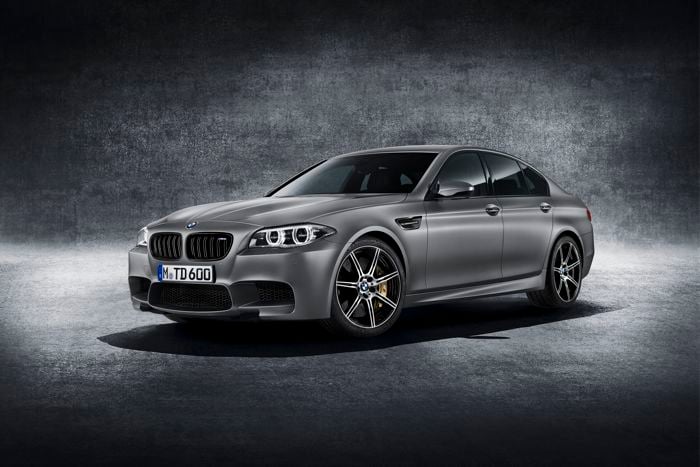 Yesterday we heard some leaked details on the new 30th Anniversary Edition BMW M5, and now BMW has taken the wraps of its new special edition M5. 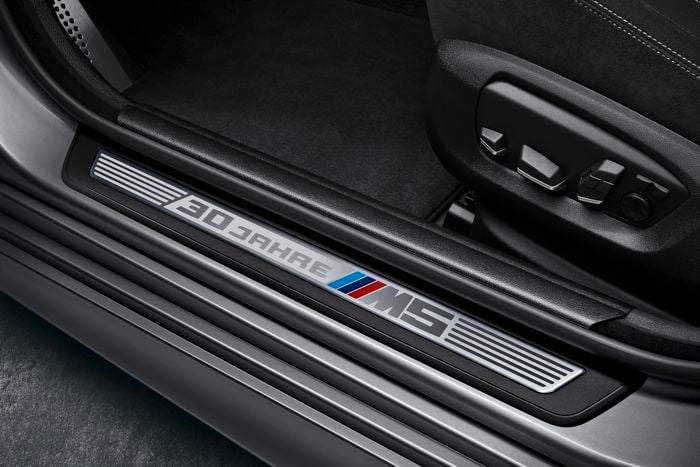 The 30th Anniversary Edition BMW M5 will come with a massive 600HP and 516lb0-ft of torque, according to BMW this will not only be the most powerful M5, but also the most powerful production BMW that has ever been sold. 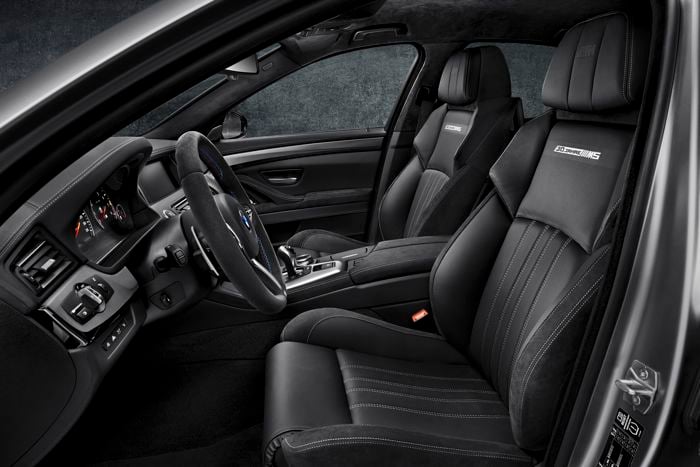 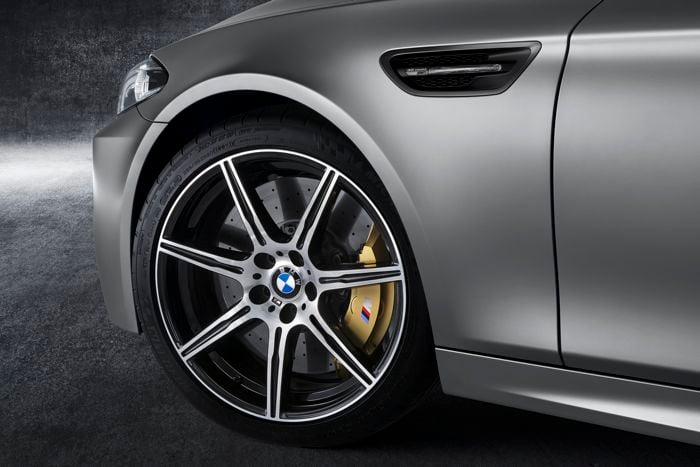 “30 Jahre M5” badges are also featured in the interior, with a 1/300 identification number integrated into the Aluminum Trace trim strip on the front passenger side of the cockpit. 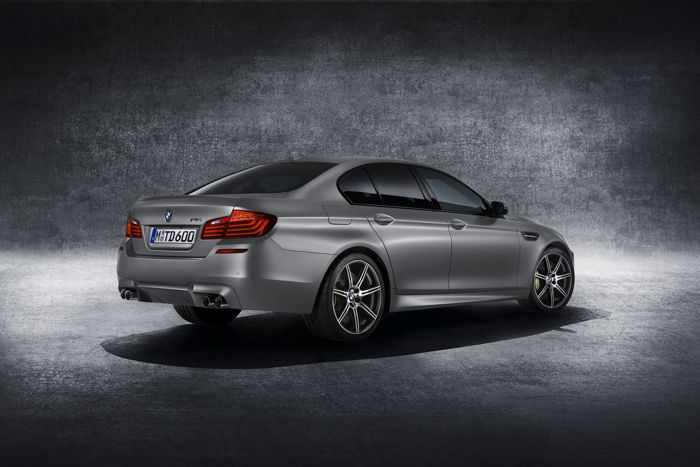 This new limited edition BMW M5 will retail for $138,725 in the US, ou can find out more information about the new 30th Anniversary Edition BMW M5 over at BMW at the link below.