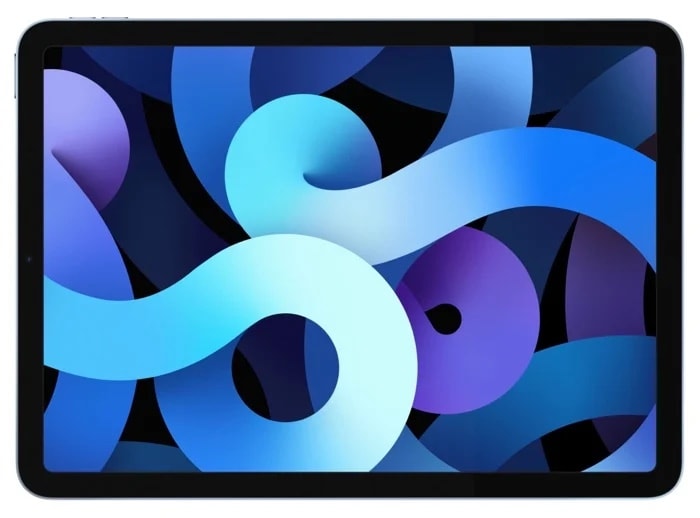 We have been hearing rumors for a while that the 2022 iPad Air would come with an OLED display. It looks like Apple has decided to stick with an LCD display for next years iPad Air.

According to Apple analyst Ming-Chi Kuo, Apple has decided to stick with an LCD display for the iPad Air next year.

Ming-Chi Kuo said that Apple has ‘canceled its plans to launch an OLED iPad Air in 2022 because the performance and cost could not meet Apple’s requirements.’ .

The current iPad Air uses an LCD display and this is something that Apple will apparently continue with next years model to keep the cost of the device the same.

We are not expecting the design of next years iPad Air to change much over the current model, Apple introduced a new updated design for their iPad Air back in 2020, it now comes with a similar design to the iPad Pro.

We can expect next years model to get an updated processor and more RAM and probably some updated cameras. The current model comes with Touch ID on the power button, we wonder if Apple will introduce Face ID in next years iPad Air or keep that for their Pro models.