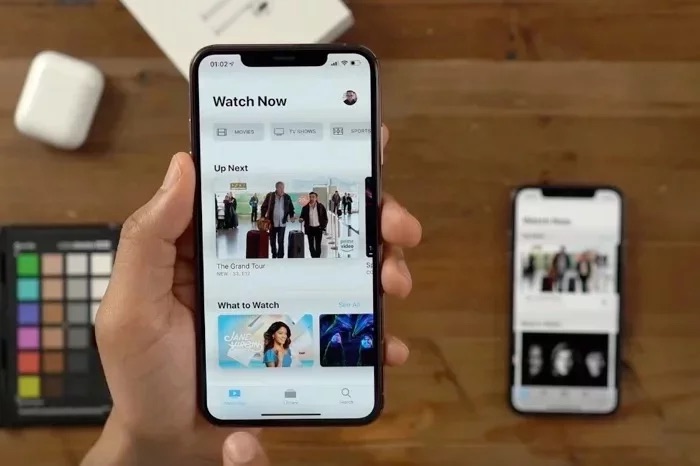 Apple’s 2020 iPhones are expected to ditch the notch and also get a number of other design changes, one of these may be Apple’s 120Hz ProMotion displays.

The ProMotion display are currently used in Apple’s iPad Pro and they could also be coming to the iPhone next year.

The news co0mes from Ice Universe who revealed the news on Twitter, you can see the tweet below, ti also mentions AMLOED displays, Apple is expected to use AMOLED in all three handsets next year.

Apple is considering a switchable 60Hz/120Hz refresh rate screen on the iPhone in 2020, and is discussing with Samsung and LG. pic.twitter.com/4aoU303umu

Apple is apparently in talks with both Samsung and LG over the displays, they are said to use the exact same technology that is used in the current iPad Pro range.

It will be interesting to see what next years iPhones will be like and what other design changes they will get.